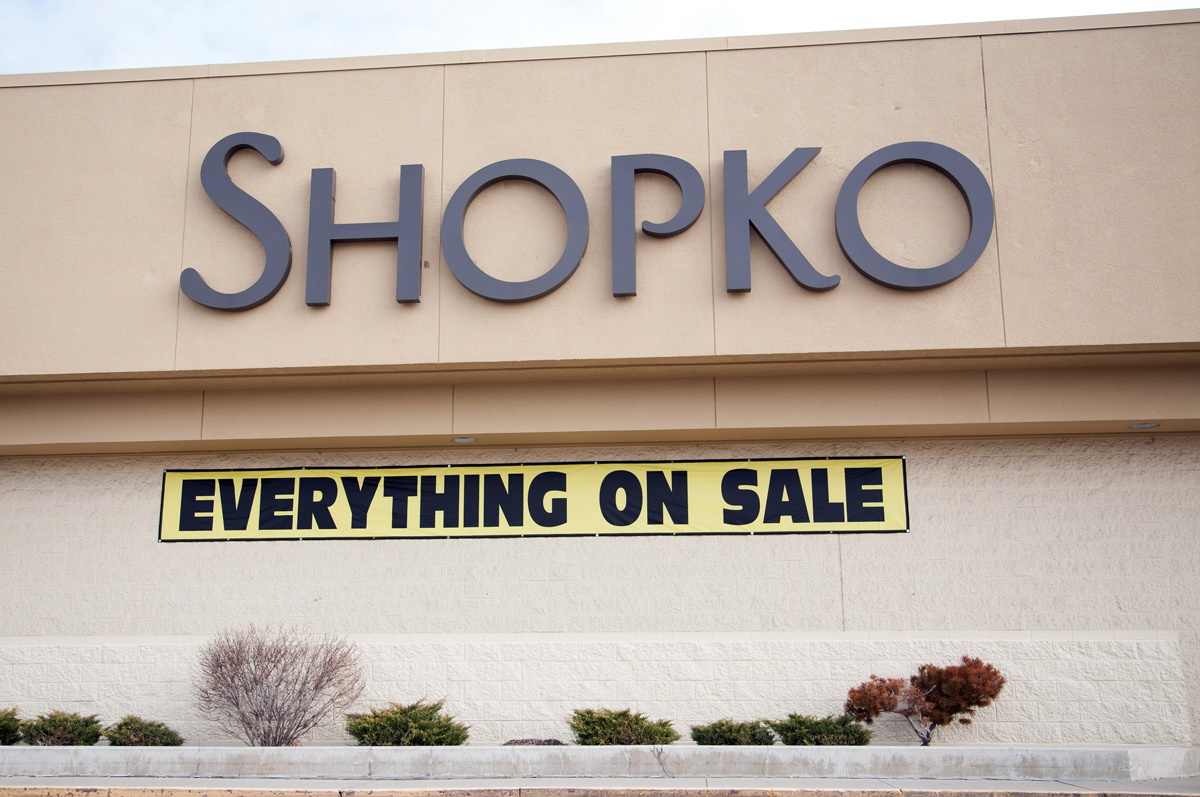 The lead-up to Black Friday this year has been tremendous, with the nation’s largest retailers already having shown us that they’re going to do everything in their power to make this year’s Black Friday bigger than any other year. Don’t believe us? Just check out our huge Black Friday 2015 hub to see all of the crazy sales retailers have planned this year.

We’ve already seen ads from the likes of Best Buy, Walmart, Sam’s Club, Costco and more, and now Shopko is getting in on the action with more than 850 doorbuster deals on things like HDTVs, drones, video games, movies and plenty more.

DON’T MISS: The deal you’ve been waiting for: $30 off the Amazon Echo for one day only

Here are some of the hottest deals you can expect to find at Shopko this year:

Many of the best deals from Shopko are available in stores only this year, and stores will open at 4:00 p.m. on Thanksgiving Day. The retailer’s online sales will start one day sooner on Wednesday.

You can see the first five pages of Shopko’s 57-page Black Friday ad below, and the rest can be seen by following the link down in our source section.

Be sure to visit our Black Friday 2015 hub for more info on deals and sales events throughout the month.