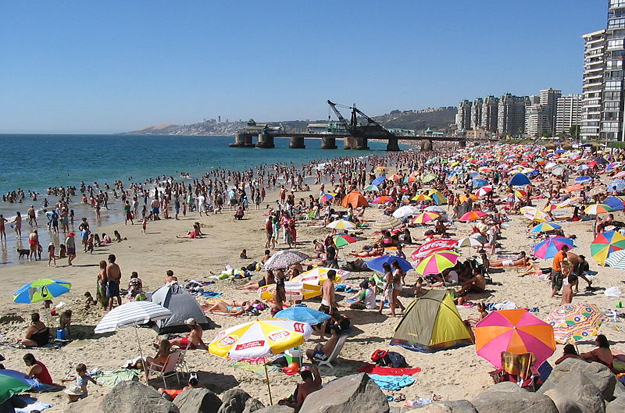 Beachgoers’ worst nightmare became a reality earlier this week in the seaside town of Oak Island, North Carolina. Shark attacks are fairly uncommon, with only 52 reported instances in the United States in all of 2014. Oak Island residents are still trying to recover, however, after a single beach in the small beach community suffered two such attacks within about an hour.

Fox News reports that the first of the two brutal attacks took place near the Ocean Crest Fishing Pier, where an unidentified 12-year-old girl from Asheboro, North Carolina was bitten multiple times on her left side. The young child reportedly lost part of her left arm in the attack, and was in danger of losing her left leg.

Just over an hour later about two miles away on the same beach, an unnamed 16-year-old Colorado boy was attacked and lost his left arm as well.

Both victims survived the gruesome attacks.

“He looked like he was waving at his friends,” one witness said when describing the events of the second attack. “Then the shark just came out of the water and like you snap your fingers — bit his whole arm off.”

The Brunswick County Sheriff’s Office confirmed that multiple sharks were seen in the area of the two attacks earlier that day. And despite the two attacks that took place on Sunday evening, Oak Island beaches reopened on Monday.