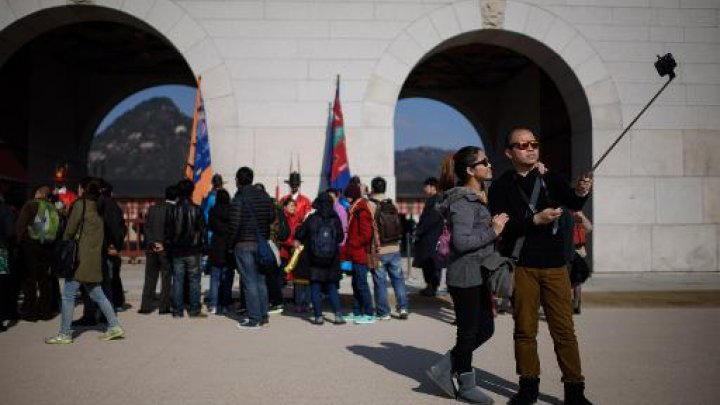 Taking selfies might always be fun, especially if Samsung pays you to do it at the Oscars, but there might be something medically wrong with your mind if you’re a man who’s taking too many of them. At least that’s what a study at the Ohio State University looking at the social media habits of 800 men has revealed.

FROM EARLIER: Psychologists find being separated from your iPhone makes you unhappy and stupid

According to the research, posting too many selfies online might tell other people that you’re more likely to be a narcissist or psychopath, neither a trait you’d want others to associate you with.

Furthermore, men who do a lot of editing of their selfies before sharing them online scored higher in narcissism and self-objectification.

“It’s not surprising that men who post a lot of selfies and spend more time editing them are more narcissistic, but this is the first time it has actually been confirmed in a study,” Ohio State University assistant professor of communication and lead author of the study said. “The more interesting finding is that they also score higher on this other anti-social personality trait, psychopathy, and are more prone to self-objectification.”

The study was performed on men from age 18 to 40 who were asked to reveal more details about their social posting habits, and answer questionnaires for anti-social behaviors and self-objectification.

Fox said the results don’t mean that all men with extensive selfie behaviors are either narcissists (believing they’re smarter, better-looking and better than others but with some level of insecurity) or psychopaths (lacking empathy towards other and being more impulsive).

The full report is available at the source link.