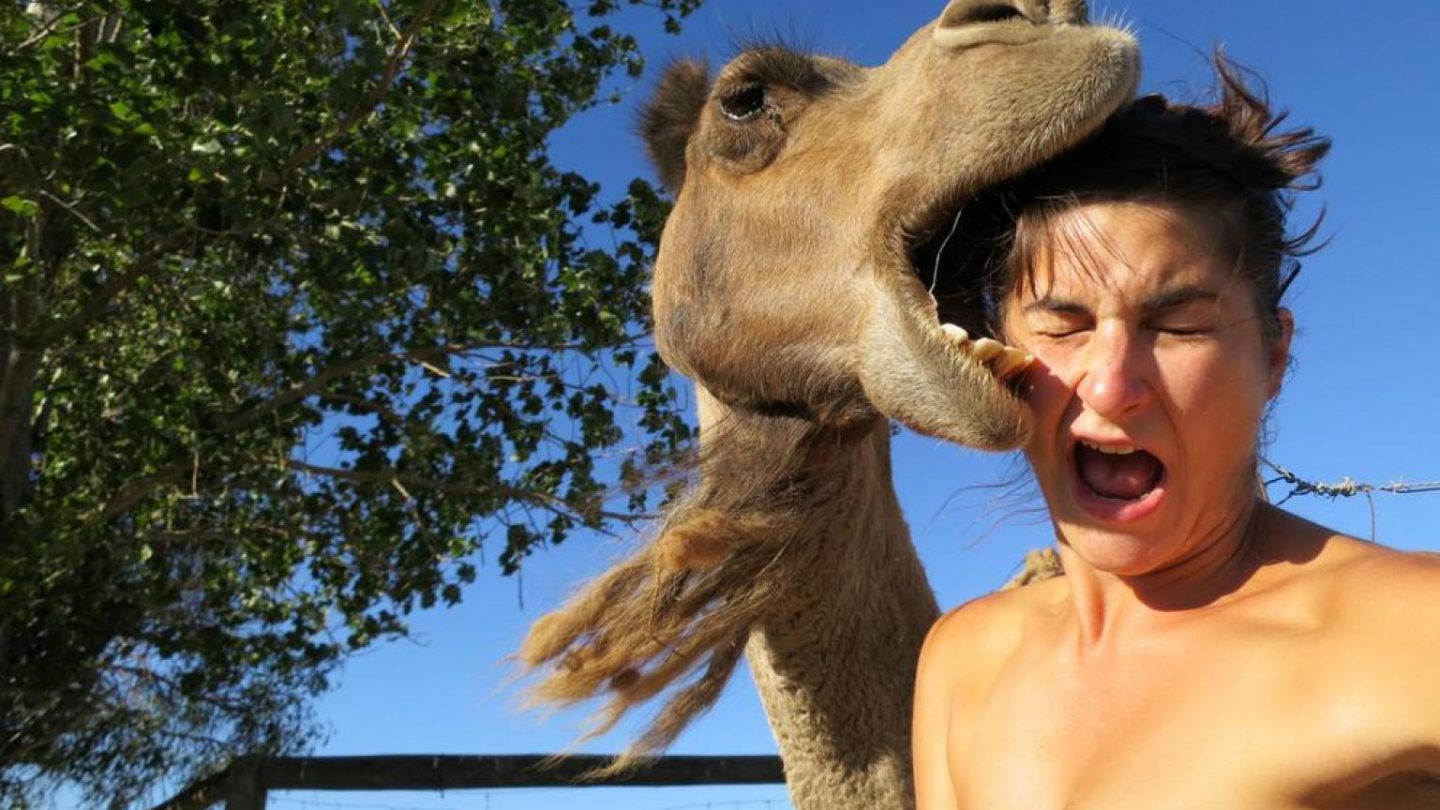 When camera phones begun proliferating back in 2002, many predictions were made about how they might shape future. But nobody really saw funeral selfies or post-crash ER photos becoming a trend. The thing about the selfie phenomenon is that it took so many years to develop and shape people’s behavior that old people are now caught off guard. An entire new generation of people has grown up and gotten used to having a camera with them at all times. This generation is now inevitably behaving in ways that trigger outrage and even moral panic in the over-30 crowd.

There was some muttering over the Pennsylvania high school knife attack selfie a few days ago. We’re now likely going to get outrage over the California bus disaster selfies in the coming days. David Brooks will weigh in sooner or later, probably with something overly judgmental and smug about how narcissistic kids are these days.

But even though genuinely old people like Ellen and Obama are now taking selfies in a slightly self-conscious, ironic manner, nobody over 25 really understands the phenomenon. We didn’t grow up with camera phones and our sense of community, friendships and family wasn’t shaped by social networks.

We lived in a different world — and in a sense, all of us are now rapidly turning into relics. Like our grandparents who never really got used to the idea of mobile phones or our parents who are never going to understand Twitter, we who were born before 1990 are just not going to understand the selfie phenomenon. We can look at what teens and college kids are doing, even mimic them awkwardly like Obama, but or lives are not shaped by camera phones.

We belong to the past.

Maybe that’s OK. Maybe that’s more natural than disconnecting during times of extreme trauma. We have lost traditional village communities, so perhaps selfies and social networks were always meant to fill that void in our lives. And that process has now started for the new generation.

Old fogies don’t get to pass judgment, because they are being pushed out of relevance with each passing year. Much like the people who were scandalized by landline phones in bedrooms in 1910 and two-piece swimming suits in 1940, the outrage-mongers are going to end up looking faintly ridiculous much sooner than most expect.