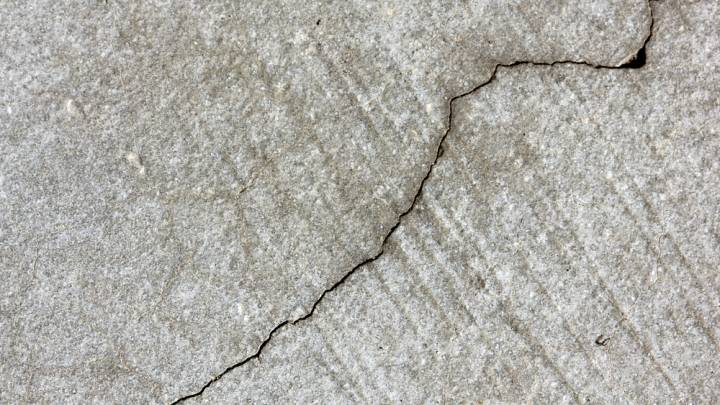 Remember how cool we all thought the original T-1000 was when it would heal itself after getting shot thanks to its liquid metal alloy? Well, some scientists have created something that’s almost as cool: “Bioconcrete” that can heal itself with the help of some very special bacteria.

FROM EARLIER: Let’s get real – there’s no reason to hate Microsoft anymore

CNN reports that Henk Jonkers, a microbiology professor at the Delft University of Technology in the Netherlands, has come up with a way to efficiently patch broken concrete with the help of bacteria that can produce limestone.

This “bioconcrete” has been in the works since 2006, when Jonkers was first asked to come up with some kind of concrete that could effectively fix itself. He decided to try a new method of mixing concrete in which he’d add a “healing agent” in the form of bacillus bacteria that are capable of surviving in the harsh conditions inside concrete and remaining idle until activated. He then added calcium lactate to the concrete mixture to give the bacteria something to feed on that would make them produce the needed limestone as a waste bi-product.

“It is combining nature with construction materials, nature is supplying us a lot of functionality for free — in this case, limestone-producing bacteria,” Jonkers tells CNN. “If we can implement it in materials, we can really benefit from it, so I think it’s a really nice example of tying nature and the built environments together in one new concept.”