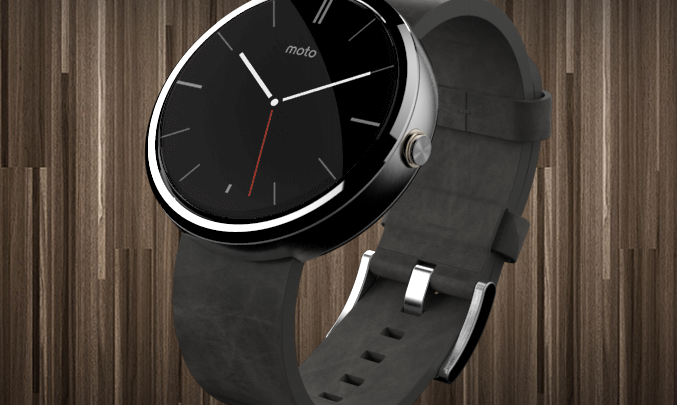 Motorola is working on a brand new version of the Moto 360 and a newly leaked image suggests the second-gen Android Wear device will be even better-looking than its predecessor.

After a Lenovo exec posted what looked like pictures of the new Moto 360 online a few weeks ago, and after a developer spotted purported 2015 Moto 360 (codenamed Smelt) a few days ago, Phandroid picked up on Weibo a new picture allegedly featuring the new Moto 360 model.

The image, available below, shows a smartwatch that has a Moto 360-like design, although Motorola has further refined it. The wearable gadget looks slimmer than ever and appears to have lost the “flat tire” bezel.

Furthermore, the image says the second-gen Moto 360 will have inserts where the watchbands are supposed to go, rather than arms, as shown in a previous image leak. Finally, the physical button seems to be placed right in the center like in the current model, not towards the top, which is what a recent leak also suggested.

Motorola has yet to unveil the second-gen Moto 360, but with the Apple Watch launching this week, it wouldn’t be surprising to see the new Moto 360 get official in the near future.

The leaked Moto 360 image follows below.