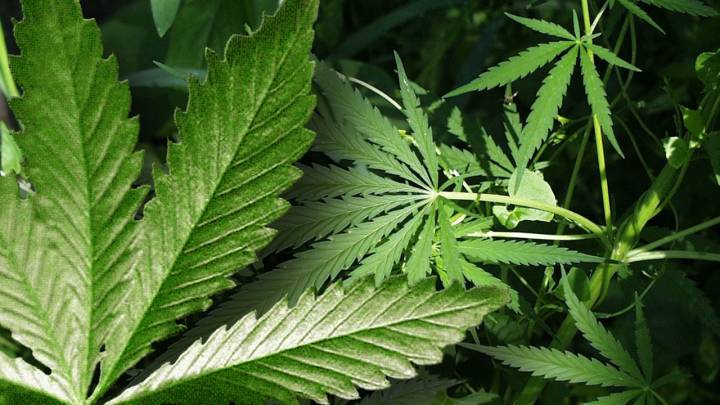 Every stoner’s dream is coming true… well, as long as they have a license to use medical marijuana, that is. USA Today reports that a company called ZaZZZ has brought its pot vending machines to Seattle Caregivers, which is a medical marijuana dispensary.

Because the machines will be housed within the dispensary, interested buyers will be required to show their medical marijuana ID before entering, which means random people off the street can’t just walk in and buy a joint.

The vending machines will be climate controlled and will offer a “wide range of medicinal and recreational marijuana flowers, pot-infused edibles and merchandise,” so it sounds like you’ll be able to buy pot brownies or cookies if you don’t feel like smoking it.

It’s been interesting to watch the marijuana economy in Washington grow and evolve over the past couple of years since the drug was legalized in the state. Recent reports have indicated that growers in the state now actually face a huge glut of marijuana that they’re having a hard time selling, which is something we didn’t think we’d ever see.

At any rate, we’re pretty sure it won’t be too long before some engineering student tries to set one of these up on their college campuses. It would, after all, fit in perfectly right next to vending machines that sell potato chips and candy…