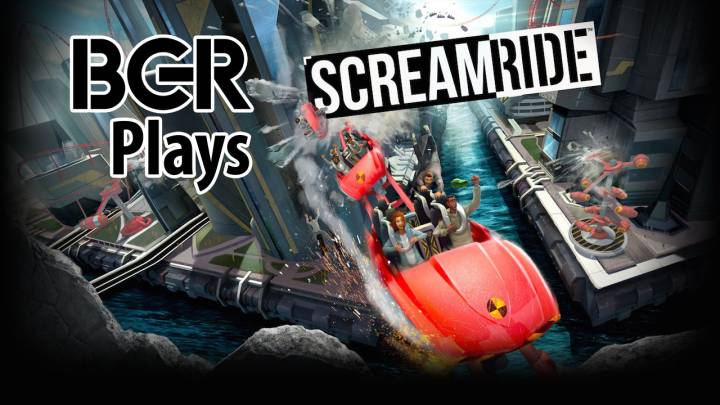 There aren’t enough theme park games on modern consoles. When I was young, theme park management and roller coaster construction games were a dime a dozen, but now you’ll be hard pressed to find one that doesn’t charge you $0.99 to restore your energy.

That’s why ScreamRide was such a pleasant surprise. It’s basically the LittleBigPlanet of roller coaster games, giving the community a huge selection of tools to build their own rides.

In this video, I explain the basics of the single-player campaign and then jump straight into the custom levels. The community is the lifeblood of ScreamRide, and there are already some great levels in each of the three modes: ScreamRider, Demolition Expert and Engineer.

Here’s our One Shot for ScreamRide: 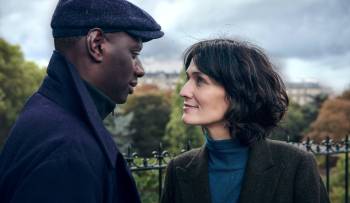