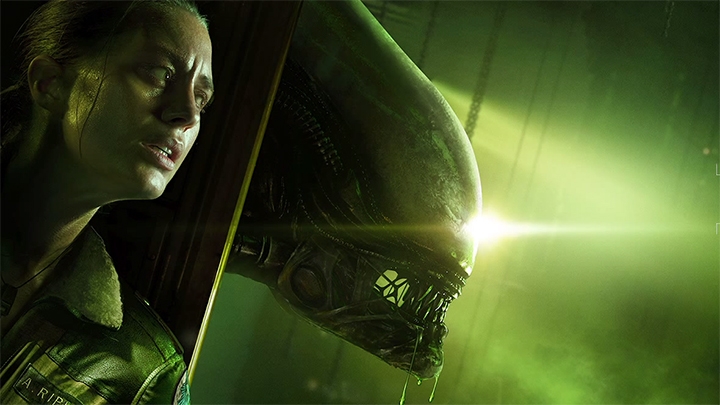 The only thing more frightening than watching a scary movie in the middle of the night is a playing scary video game in the middle of the night. There’s something especially terrifying about interactive horror, when you have be the one to open that door at the end of the hallway. The horror genre has already begun to leave its mark on the new generation of consoles with recent releases Alien: Isolation and The Evil Within, but video games have been freaking players out for decade.

Getting into the holiday spirit, Keith Stuart at The Guardian asked game developers at the GameCity festival in Nottingham to share the scariest moment of any game they have ever played. Their choices range from ancient Amiga releases to games that just came out this month. Some aren’t even from horror games, but if you remember playing through them, you’ll know why they made the list.

Daniel Rosenfeld (aka C418), the man behind Minecraft’s music, settled on Silent Hill 3. “The mannequin room,” he remembers. “You just walk in and all you can see are mannequins. There is complete silence. Then you walk away and suddenly, the head of a mannequin explodes. That’s it. That is the scariest moment in video games.”

Adriel Wallick, an indie game developer, happened to pick the exact same moment I would have picked if I had been asked to remember the scariest moment in video games. “There’s a part in Ocarina of Time when you go under the well in Kakariko village,” he says. This what happens next:

Highly unnerving. There are plenty more where that came from, so be sure to check out Stuart’s full article in the source link below.