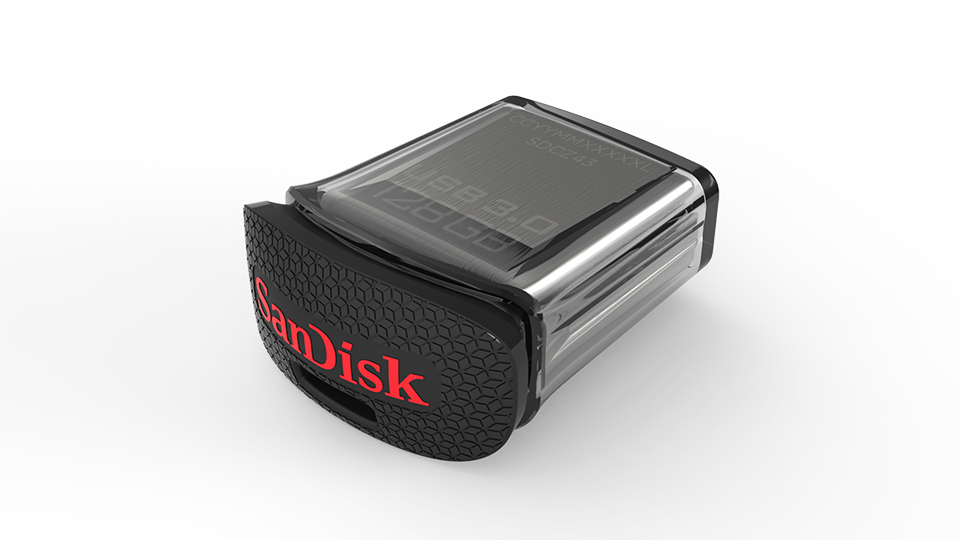 SanDisk recently announced brand-new solid-state drives (SSD) that are as cheap as regular hard disk drives (HDD), but the company has even more interesting memory products you should know about, including the “world’s highest-performing portable SSD” and the “world’s smallest 128GB USB 3.0 flash drive.”

Announced at Computex 2015, the new SSDs will be launched in the near future, while the new flash drives should already be available from some retailers.

The SanDisk Extreme 900 Portable SSDs come in capacities of up to 2TB of storage and offer transfer speeds that are nine times faster than a portable hard drive – or up to 850MB/s. Furthermore, the Extreme 900 comes with USB Type-C and Type-A ports, making it compatible with the new Retina MacBook and other computers featuring USB-C ports. The Extreme 900 comes in three capacities, including 480GB, 960GB and 2TB priced at $399.99, $599.99 and $999.99, respectively.

The SanDisk Extreme 500 is the smaller new portable SSD the company announced and is “less than half the size of your smartphone,” and featuring transfer speeds of up to 415Mb/s. The device comes in capacities of up to 480GB, priced at up to $239.99.

The world’s smallest 128GB USB 3.0 flash drive (top above) might be the more interesting new portable memory product unveiled by SanDisk. The Ultra Fit model is smaller than a dime, sporting speeds of up to 130MB/s. The device is priced at $119.99 and should be available from retailers worldwide.

Finally, there’s a fourth new storage solution from SanDisk, the company’s “highest capacity USB flash drive ever.” The dongle comes in capacities of up to 256GB, reaching speeds of up to 100MB/s over USB 3.0. The SanDisk Ultra 3.0 flash drive costs up to $199.99 and should be available right away.

More details about SanDisk’s new products are available at the source links.