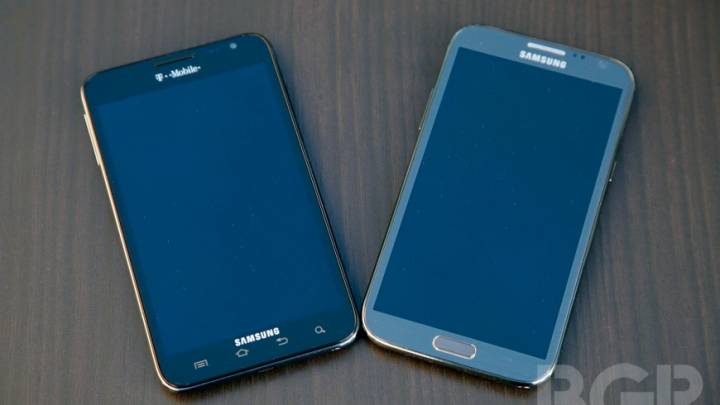 When a new smartphone from Apple (AAPL) or Samsung (005930) is released, sales generally level off over the following months. The Galaxy S III and Galaxy Note II have been an exception, however. Despite rumors of next-generation devices, Samsung’s smartphones have remained “red-hot” and consumers are still eating them up.

“Consumer buying intent for Samsung smart phones has been extraordinary to start the year. Considering the Galaxy S III has been out for several months we’d normally expect a slowdown by now – but it’s still red-hot,” said Paul Carton of 451 Research’s ChangeWave service. “We’re also seeing strong interest in Samsung’s large-screen phone – the Galaxy Note II. Super-sized smart phones are taking the industry by storm in 2013.”

A new survey from 451 Research’s ChangeWave service has found that Samsung’s North American market share is at an all-time high. The survey, which also examined operating systems, also revealed that users of Microsoft’s (MSFT) Windows Phone have reported higher customer satisfaction levels than Android users at 53% and 48%, respectively.

Apple is still the clear leader with a 71% satisfaction rate, although Nokia (NOK) had the highest manufacturer rating of 56%, edging out Samsung by 1 percentage point.

Samsung and Apple continue to outperform the rest of the market when it comes to smartphone sales. One-in-two North American respondents who were planning to purchase a smartphone in the next 90 days said they were interested in an iPhone, a decrease from 71% following the release of the iPhone 5.

In the same time period, the percentage of respondents planning to buy a Samsung smartphone in the next 90 days increased from 13% to 21% — 69% of which were interested in the Galaxy S III and 23% in the Galaxy Note II.

Interestingly enough, more than a quarter of the respondents, or 27%, were interested in a device with a 5-inch or larger display. The trend isn’t seen as a long-term competitive threat to Apple, however.

“With this level of consumer interest, Apple is perfectly capable of producing a large-screen smartphone that’s virtually a tiny tablet – they could call it an ‘iTab’ – and have it on the shelves for the next Holiday season,” Carton explained.