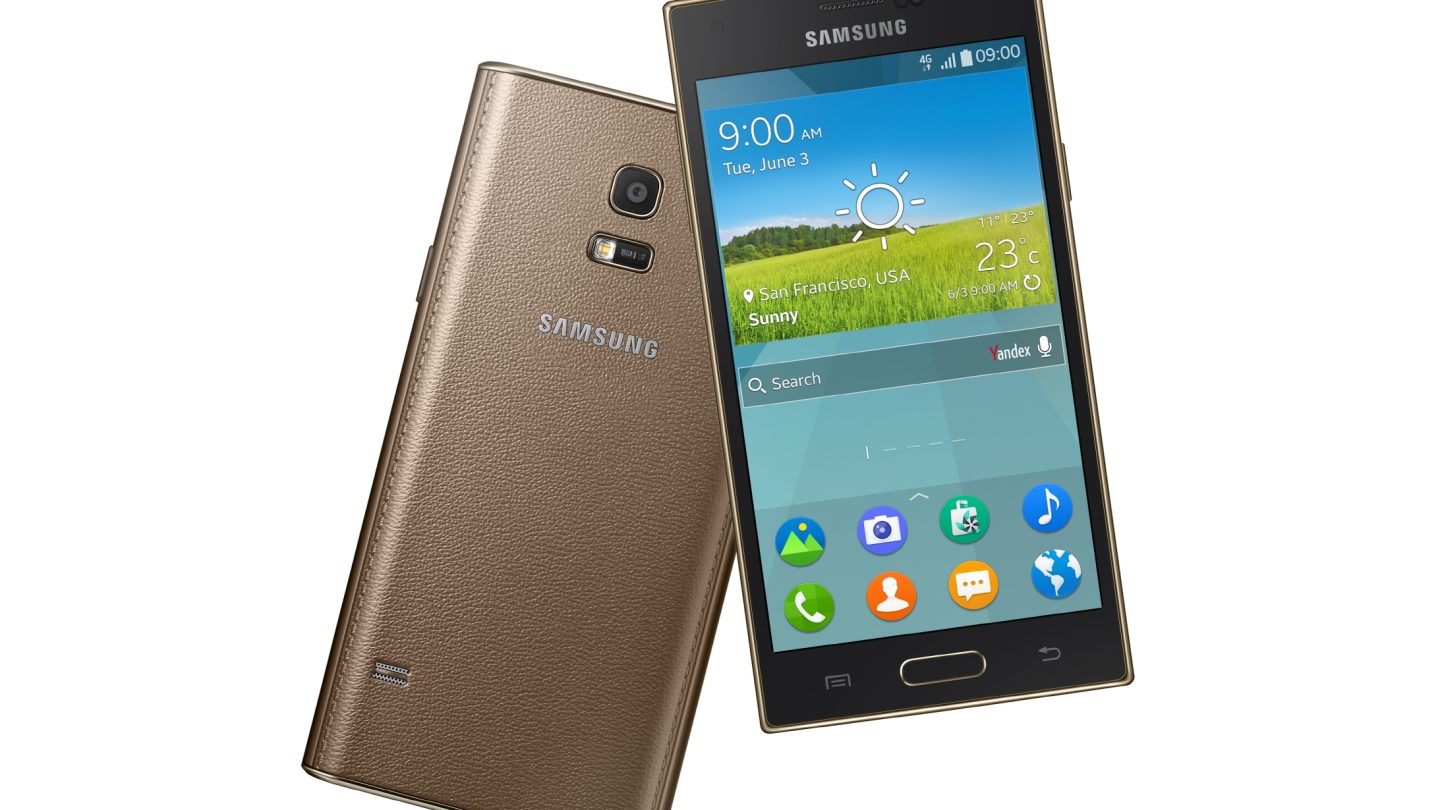 Samsung has hit another roadblock in its troubled journey to replace Android as the primary operating system for its mobile devices. The Wall Street Journal reports that Samsung is postponing the release of its first Tizen phone, the Samsung Z, which was originally set to go on sale in Russia in the third quarter of this year. The company didn’t give any specific reasoning for the delay, but did note that it still needs to “further enhance [the] Tizen ecosystem,” referencing the platform’s lack of software.

This is only the latest in a string of setbacks keeping Tizen at bay while Android continues to dominate the mobile market. In January, Japan’s biggest carrier, NTT DoCoMo, revealed it would be indefinitely delaying its own Tizen launch as it didn’t believe the market was big enough for a third operating system. Others had backed out beforehand, but this looked like the last straw for Tizen at the time.

In fact, since the NTT DoCoMo delay, the only significant news regarding Tizen has come in the form of a Galaxy Gear update bringing the original smartwatch closer to parity with the upgraded Gear 2.

Samsung didn’t reschedule the release date of the Samsung Z, but according to the WSJ, Moscow-based analyst and blogger Eldar Murtazin says the phone “won’t arrive in 2014 at all.”