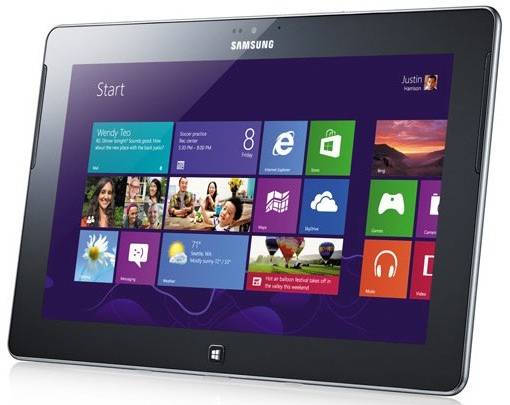 It seems that the Surface isn’t the only Windows RT tablet that’s proving to be a tough sell. German website MobileGeeks reports that Samsung (005930) will no longer sell its Windows RT-based ATIV Tab in Germany and other European countries due to a lack of demand. In particular, MobileGeeks says that Samsung has found it hard to sell Windows RT tablets to consumers since they don’t pack the full power of Microsoft’s (MSFT) Windows 8 operating system and aren’t priced low enough to be compelling alternatives to the iPad. Samsung earlier this year cancelled its plans to sell the ATIV Tab in the United States, so it seems the company is finding it hard to move Windows RT devices in markets outside of Europe as well.