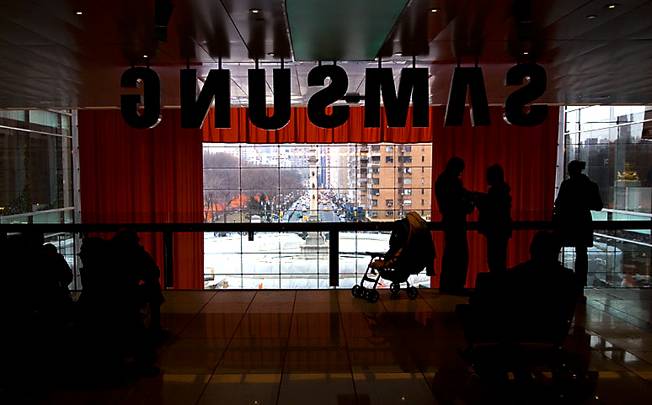 Whether or not you agree that Samsung (005930) is the “shameless” copycat Apple (AAPL) has repeatedly accused it of being, there is no denying that the South Korean technology giant has borrowed a few pages from Apple’s playbook. If the design elements in its devices and the launch of features like S Voice and Blocking Mode rolling out on Samsung phones immediately following Siri and Do Not Disturb aren’t telling enough, this 132-page internal Samsung document is pretty damning. Of course, Apple is hardly innocent in all this and has borrowed from plenty of companies in the past as well. The latest chapter in this tiring tale came Tuesday as Samsung unveiled its new Wallet app for Android.

Unveiled during a developer event at the Mobile World Congress trade show in Spain, Wallet is just like Apple’s Passbook app for iOS. It allows users to store tickets, membership cards, boarding passes and coupons in one easy to access location. And as seen in the picture below, it also looks a lot like Passbook as well.

Samsung certainly isn’t backing down following its billion-dollar loss last year and whether or not Wallet leads to new lawsuits, it will be a welcome addition for Samsung smartphone owners looking for a sleek eWallet app on their devices.

A video of Samsung’s Wallet app in action follows below.