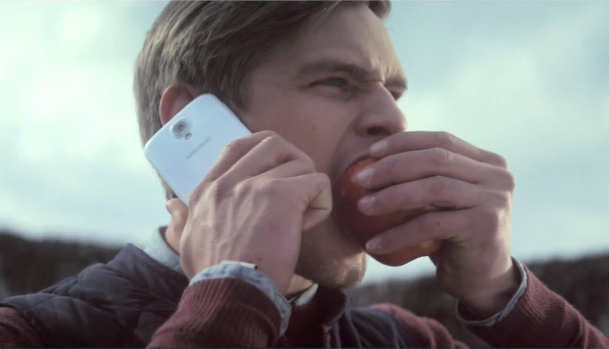 Apple has been dominant over the past several months, from the most successful smartphone launch in company history to the announcement of the first wearable to attract a genuinely large audience. On the other side of the world, Samsung has been struggling to make ends meet, dealing with disappointing S5 sales and declining profits.

But none of that has stopped Samsung from overtaking Apple as the most reputed company in the technology industry.

According to the 2015 Harris Poll Reputation Quotient, which “measures the reputations of the most visible companies in the U.S. as perceived by the general public,” Samsung now has the highest corporate reputation ranking in the tech world, beating out Apple for the very first time.

“Samsung, steadily gaining ground over the past four years, rises to #3 and tops Apple for the first time, while Apple falls from #3 to #9 and Google lands at #10.”

Here you can see the list of the top 10 on the Harris Poll in 2015 as it compares to the list last year:

Interestingly, Comcast and Time Warner each managed to rack up an RQ of over 60, which puts them both firmly in the “Poor” ranking rather than the “Very Poor,” or, perhaps more appropriately, “Critical” rankings. There’s always next year.

The worst iPhone 13 news so far was just confirmed again