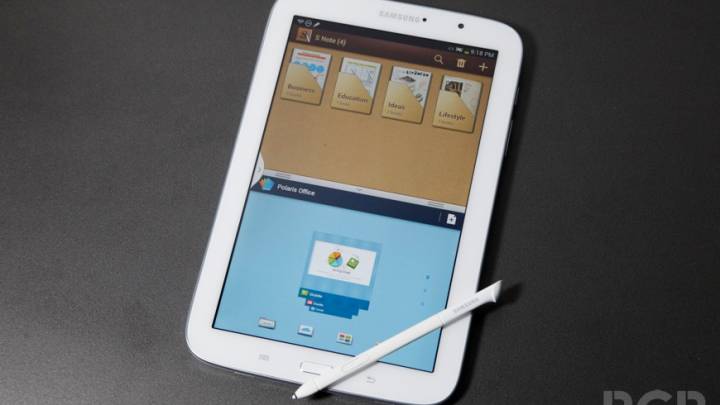 In the third quarter this year, Samsung shipped more smartphones than all of its top rivals combined. That includes Apple, which was at one time the top smartphone vendor in the world. Several factors contribute to Samsung’s success — a huge and varied product lineup, and a massive marketing budget among them. At the company’s analyst day on Wednesday, the Associated Press reports that Samsung is about to turn up the heat in the tablet market just like it did with smartphones.

AP says that top Samsung executive Shin Jong-kyun told analysts on Wednesday that the company’s tablet business growing rapidly. He wouldn’t provide a specific timeline, but Shin said that Samsung will soon surpass Apple to become the top tablet vendor in the world. In 2013, Samsung expects to ship 40 million Android tablets which would double the company’s 2012 shipments. “Samsung tablet shipments started to grow remarkably since the second half of last year,” Shin said.