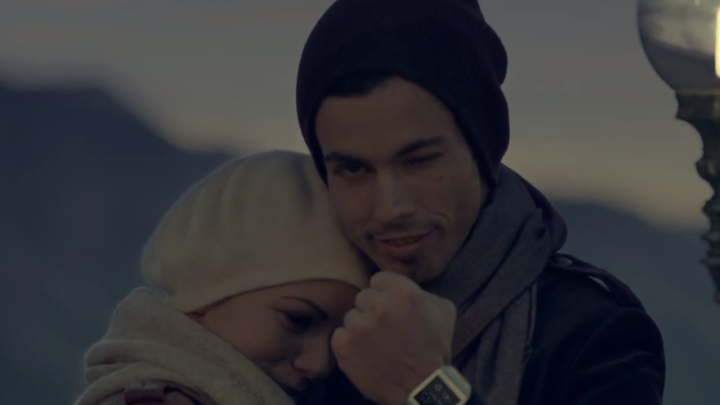 One of the many problems with Samsung’s first Galaxy Gear, apparently, was that it wasn’t a standalone device and really required you to tether it to a Samsung smartphone for it to be at all useful. However, The Wall Street Journal now reports that Samsung will be releasing a standalone smartwatch this summer that will be perfectly capable of functioning on its own without a smartphone.

This means that you’ll be able to make and receive calls, send emails and take pictures all by itself without any help from a Galaxy S5 or Galaxy Note 3. The Journal’s sources say that Samsung is “in talks with telecom carriers in the U.S., South Korea and Europe about the watch-phone, and hopes to unveil the gadget between June and July.”

The device will run on Samsung’s own Tizen platform, which is good because Samsung already uses four different operating systems for its assorted smartwatches and it really didn’t need to add a fifth.