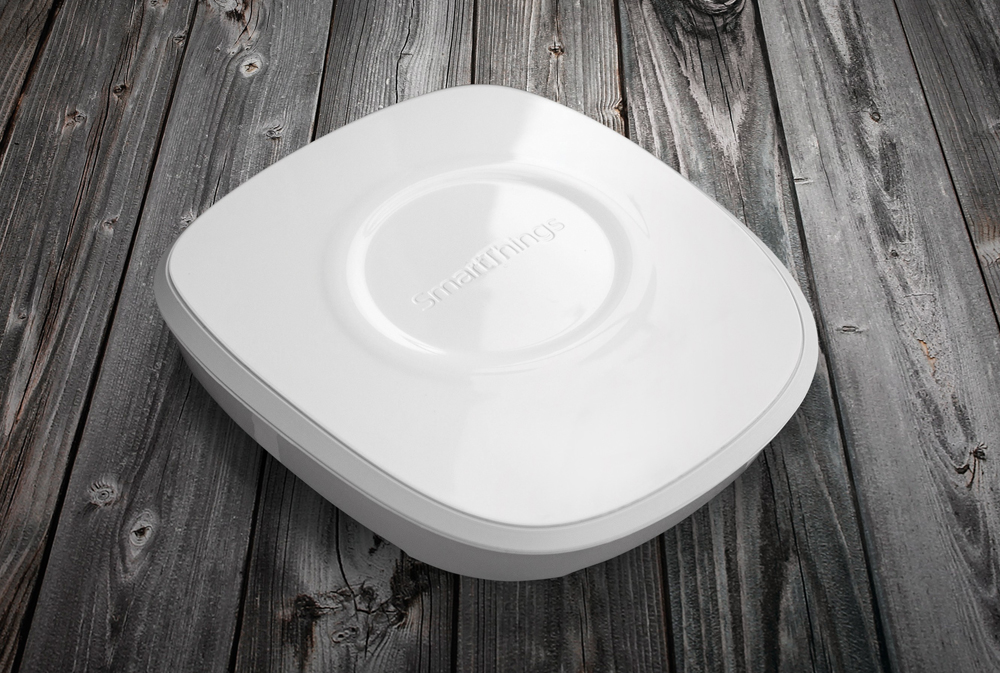 Samsung is known to dabble in any and every area it possibly can in an effort to find the next big thing. But the company’s actual “next big thing” may have been born outside of Samsung’s walls. According to a report from Techcrunch, Samsung is currently in talks to acquire smart home startup SmartThings for somewhere in the neighborhood of $200 million. That may sound like a lot for a company that began on Kickstarter not long ago, but it’s a bargain for the company SmartThings has become.

“Smart home” and “Internet of Things” technologies are not new, but they’re still in their infancy and SmartThings has created a solution that makes these technologies incredibly accessible. The company provides a hub as well as several accessories ranging from motion sensors and door-open sensors to smart light bulbs and connected outlet adapters. Just as important, SmartThings works with products and software solutions from other companies as well, and the setup is a breeze.

With top rival Apple finally beginning to sniff around the smart home space, a SmartThings buy could give Samsung an early leadership position. This would be a big departure from other markets Samsung has recently entered; in smartphones and tablets, Samsung started from behind and had to play catch-up. Even in smartwatches, where Apple isn’t even a player yet, anticipation for the iWatch is bubbling over while Samsung’s smartwatches have been met with barely any interest at all.

Techcrunch says the deal isn’t yet done, but fantastic things could come down the road if Samsung presses all the right buttons with SmartThings and puts its massive budget behind this innovative company.