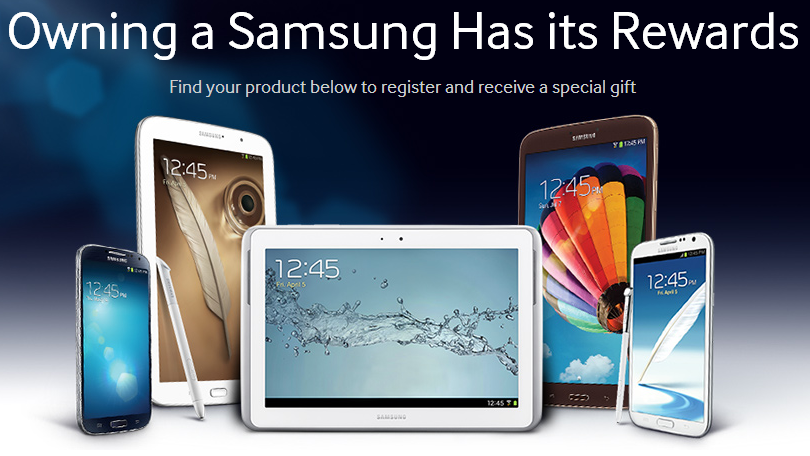 Samsung’s marketing Death Star is only one weapon in its arsenal to sell as many smartphones as possible. Korea’s Yonhap News reports that Samsung has spent around $4.6 billion this year alone on sales promotions that include “marketing activities aimed at boosting sales by issuing coupons and providing rebates among other financial incentives provided to consumers and retailers.” The use of sales promotions has been particularly high in Korea, where Samsung offered $888 million in sales promotions that actually exceeded the $661 million it spent on advertising in its home country.

What makes this splurge on sales promotions even more astonishing is that it still doesn’t come close to the amount that Samsung reportedly spent on marketing and advertising this year. According to a Reuters report posted last month, Samsung spent a whopping $14 billion in marketing this year, an amount that is more than triple the roughly $4 billion it spent on marketing in 2012 and more than quadruple the combined marketing spending of Apple and Microsoft last year.

Taken all together, then, Samsung may have spent more than $18 billion in advertisements and sales promotions this year alone, which helps explain why sales of its devices have continued to flourish despite fierce competition from rival Android vendors HTC, LG and Motorola.