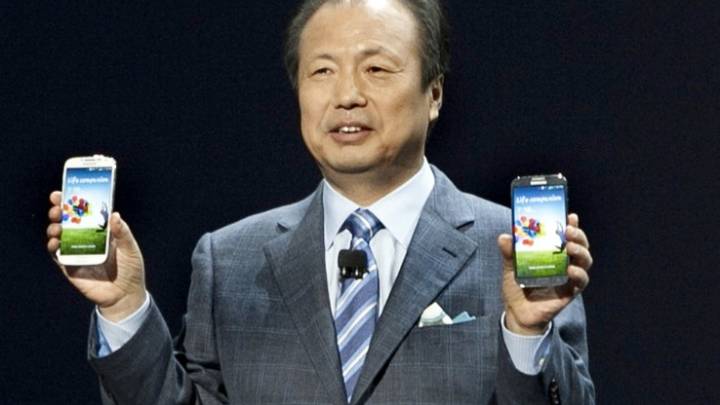 The holiday season is one of the most important times of the year for electronics companies, but a few might have overstepped their boundaries this time around. Bloomberg reports that Samsung, Philips and retailer Media-Saturn “were among companies raided by European Union antitrust officials as part of a probe into suspected online-sales restrictions.” The EU commission believes that these companies might have put restrictions on online sales of their products, which could cause prices to artificially increase and online availability of some products to cease entirely. Each of the three companies named in the Bloomberg article stated that they were cooperating fully with the EU commission, although none would go into any further detail.