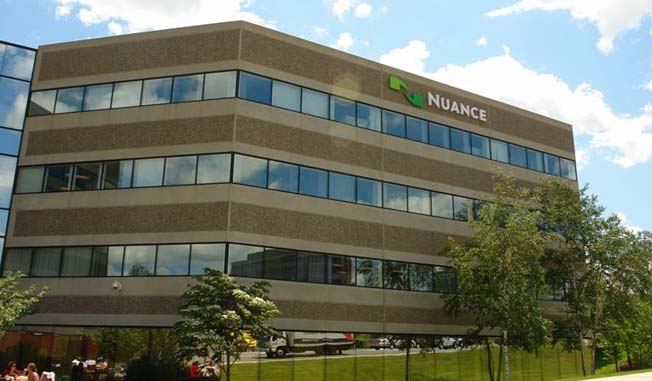 Nuance Communications, one of the biggest names in speech recognition, might be heading to the highest bidder before long. The Wall Street Journal reports that Nuance has been in talks with potential suitors as the company seeks a sale. According to sources familiar with the company, Samsung as well as several private-equity firms have been part of this discussion.

You might not know Nuance, but you probably know its work — the company’s technology is currently being used in Samsung’s phones, tablets, TVs and even the South Korean vendor’s line of wearable devices. Nuance’s voice recognition tech can also be found in Apple’s digital assistant, Siri.

Ahead of the announcement regarding Nuance’s potential sale, the company had a market capitalization of around $5.5 billion. That number increased handily following the report by the Journal.

It’s worth noting that Nuance’s largest shareholder, with 19% ownership of the company, is currently Carl Icahn, one of the most infamous activist investors in the industry. There is no clear indication whether the discussions have been productive so far, but the Journal notes that Icahn’s presence could heavily influence the final decision.

Nuance has a large portfolio of customers beyond the mobile industry as well, including Daimler, Nintendo and Panasonic. Nuance’s last fiscal year resulted in $1.86 billion in revenue.