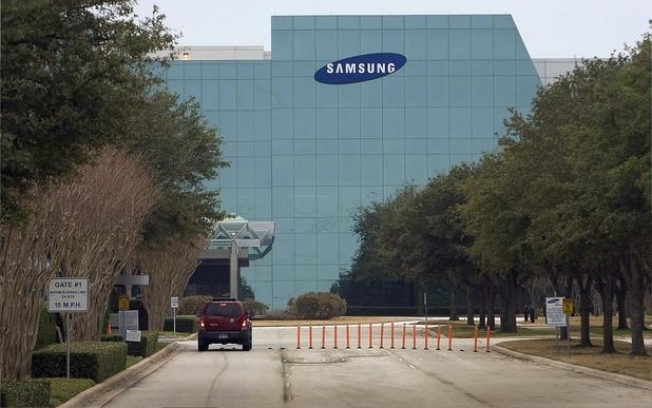 Law enforcement officers raided the headquarters of Samsung’s (005930) display unit in South Korea this week over allegations that it stole OLED technology from LG Display (LPL), Bloomberg reported. Officers sought to gather evidence and determine whether partners of the rival display-maker leaked its technology secrets and if Samsung was involved in any way. The two companies have been butting heads recently with a string of patent infringement lawsuits stemming from charges filed against six LG employees who were found to have stolen Samsung’s OLED technology last July.

“The latest investigation is related to large-sized OLED TV panel technology, but the police have made the allegation themselves,” Son Young Jun, an LG Display spokesman, told Bloomberg.