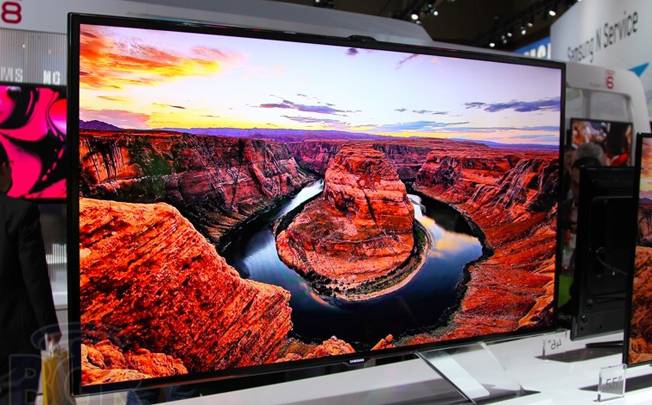 OLED television sets are supposed to be the wave of the future, but early OLED adopters LG and Samsung have found that the future can be very expensive. Bloomberg reports that LG and Samsung’s big bets on OLEDs haven’t panned out so far and the two companies “are now pivoting, with plans to boost output of LCD sets to maintain their dominance of the industry.” The issue for both companies has been how to produce OLED TVs at a low enough cost where they become attractive to consumers. Given that LG’s first OLED television released earlier this year costs around $10,000, it’s safe to say that consumers are looking for much lower price points before they buy in. In the meantime, Bloomberg says that rival manufacturer Sony has the perfect opportunity to swoop in and grab market share while Samsung and LG retool their plans. 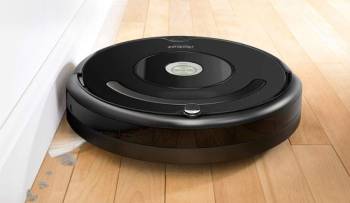