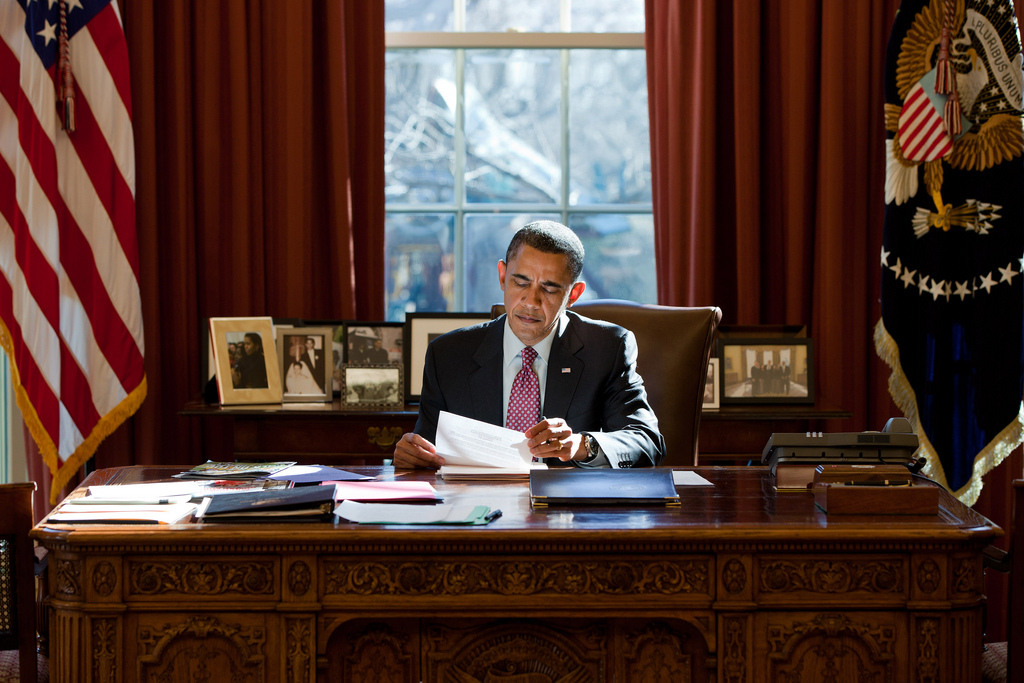 If Samsung was hoping to get the Apple treatment by securing an import ban veto from the Obama administration, it just got a rude awakening. Per Bloomberg, U.S. trade representative Michael Froman said on Tuesday that he would allow the International Trade Commission’s import ban on several older Samsung smartphones to go ahead. The administration earlier this year did veto an ITC ruling that banned several older Apple products, although that particular case involved standard-essential patents while the case against Samsung did not. The good news for Samsung, however, is that the ITC has said that its newer smartphone models have already worked around the earlier models’ various infringements, so it looks like Apple will have to file a whole new lawsuit asserting different patents if it wants to ban the Galaxy S4 or the Galaxy Note 3.