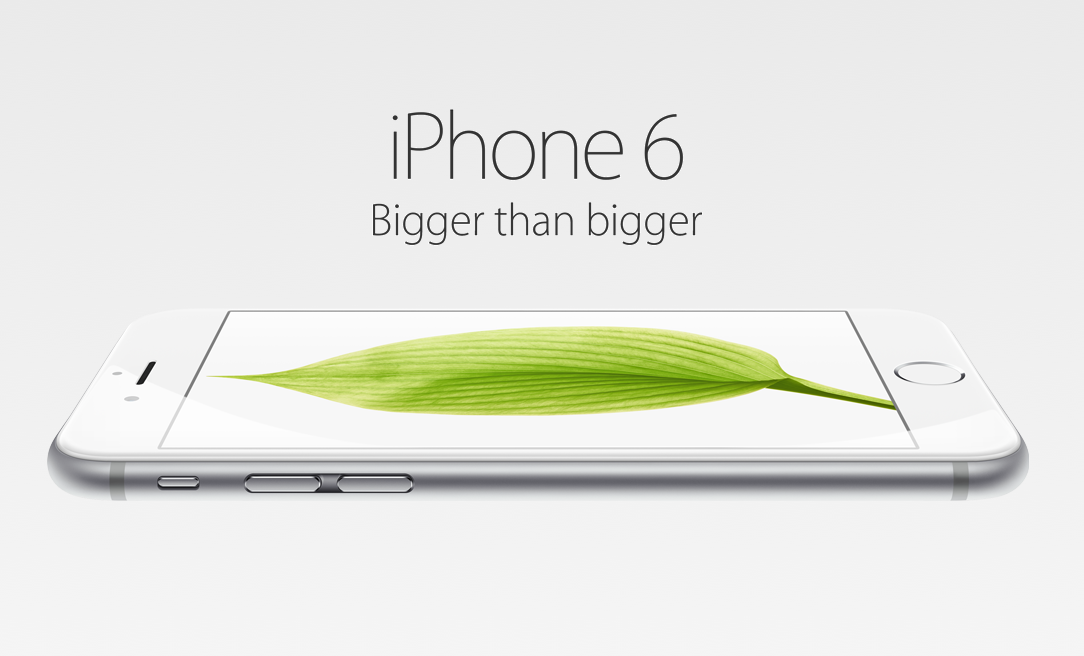 Apple’s main rivals in the smartphone business, including Samsung, HTC and Sony, have already taken several hits at the iPhone maker for its “bigger than bigger” new iPhone 6 models.

FROM EARLIER: The truth hurts, Apple fans: You can thank Samsung for your big new iPhone displays

It all started on Tuesday when Samsung Belgium said it’ll buy a pear for all the Apple tweets, and then give them away – it’s likely that Samsung Belgium had to buy a lot of pears following the event, considering the attention Apple got. Samsung’s attack on Apple continued from its Philippines Twitter account, which tweeted an image showing a quote about big phones attributed to Steve Jobs and a snarky message.

“No one is going to buy a big phone,” Samsung’s version of Steve Jobs’ quote said. “Guess who surprised themselves and changed their minds,” Samsung adds, promoting its Galaxy Note 4 in the process with a #MoreThanBig hashtag.

However, that’s not exactly what Steve Jobs said four years ago when answering questions about the iPhone 4 Antennagate scandal. Responding to a question, “Steve took the opportunity to rip on bigger rivals, saying that making a phone so big ‘you can’t get your hand around it’ helps, but that ‘no one’s going to buy that,’” as Engadget wrote that day.

Sony also took to Twitter to attack Apple, posting a simple message on its @SonyXperia account that says “Better than bigger,” followed by a #DemandGreat hashtag.

HTC then promoted its HTC One (M8) flagship on Twitter, showing it next to a blurry iPhone 6 picture, although with a more gentle message. “Bigger screen. Better performance. Elegant design. Welcome to the party #iPhone6,” HTC said.