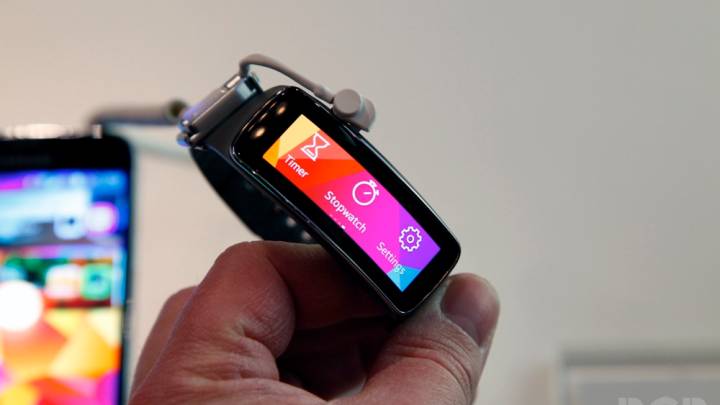 Samsung has a special media event in the works which will focus only on health, according to a press invite published by The Next Web. This special announcement is scheduled for May 28, and will take place in San Francisco.

It’s not clear yet what kind of products the company will introduce next, but they will most likely be connected to Samsung’s current wearable devices, its S Health apps, and mobile devices. “A new conversation around health is about to begin,” the invitation cryptically says, without revealing any detail about it.

The company has launched its first smartwatch last year, the Galaxy Gear, following up with three new smart wearables, including the Gear 2 and Gear 2 Neo watches and the Gear Fit band. Some of these devices come with heart rate sensors and all of them can be used for fitness-related purposes.

What’s interesting about the event is that it’s set to take place just a few days before Apple kicks off its WWDC 2014 event, where it’s expected to unveil the next OS X and iOS versions. iOS 8 is particularly important, as it could confirm Apple’s iWatch device, assuming Apple will unveil the rumored Healthbook app during the event.

The iWatch is rumored to be able to register and record many more health parameters compared to rival devices, with the special iOS 8 app being the place where all the information will be stored.