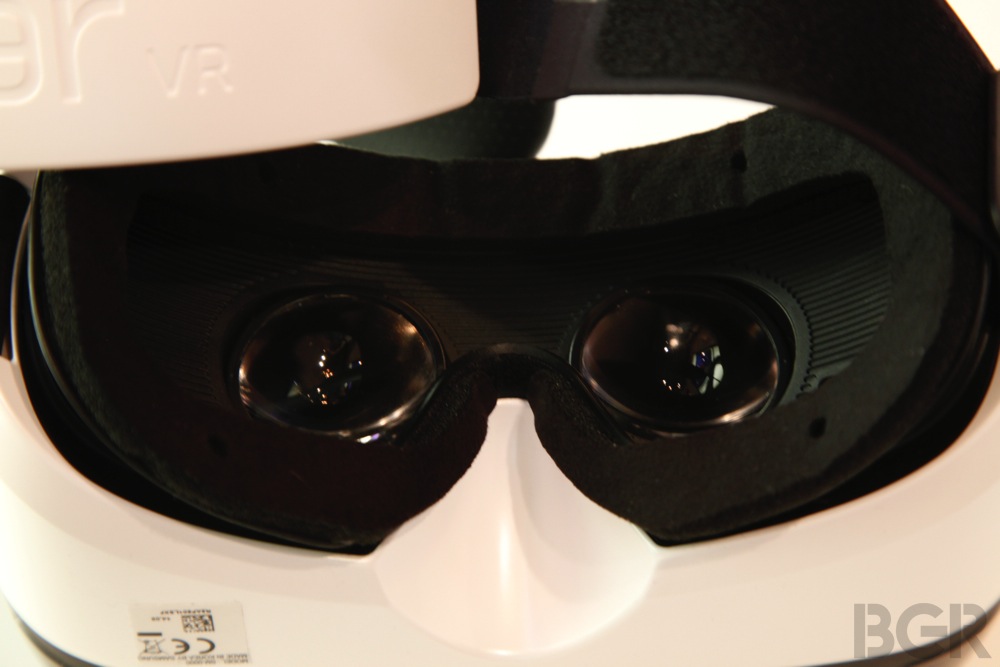 The Gear VR is a fascinating proposition. Partnering with Oculus, Samsung has built its very own virtual reality headset, but there’s a catch — you have to own a Galaxy Note 4 to use it. We were able to get some hands-on time with it last week before IFA 2014 kicked off and we were impressed with just how close the experience was to that of the actual dedicated VR headset that is the Oculus Rift, but we still had questions. Chief among them: how much will the Gear VR cost?

Although Samsung hasn’t officially announced the price, VentureBeat spoke with a spokesperson from the company late last week who said the headset will retail for $199.

The Oculus Rift, on the other hand, should cost between $200-400 according to the Oculus VR team, so there’s a chance that Samsung’s headset could be cheaper than the dedicated device. That said, anyone who wants to use the Gear VR will need to pick up a Galaxy Note 4 as well, which is expected to cost $299 on contact and $799 without a contract.

As we noted in our hands-on preview, the Gear VR is a very neat product, one that virtual reality fans will enjoy, but unless you’re already planning to upgrade to a Galaxy Note 4, it might be smart to wait for Oculus to reveal its retail plans for the Rift.