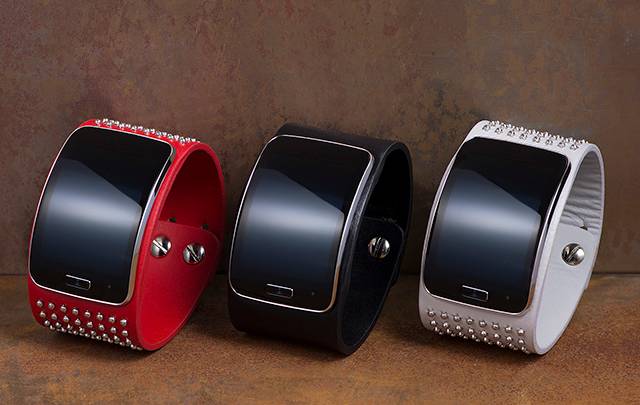 Although Samsung never gave us a firm release window for its round-faced smartwatch (supposedly called the Gear A), it looks like any hope of seeing it before the end of the summer has been eradicated. SamMobile shared information on Thursday from its sources who claim the Gear A has been delayed to the second half of 2015, and will now launch alongside the Galaxy Note 5.

DON’T MISS: Video: Meet the Galaxy Note 5 of your dreams

If Samsung had originally planned on releasing the smartwatch within the next two months, the success of the Apple Watch might be to blame for the delay. SamMobile notes that it’s also possible that Samsung simply wants to stick to a more reasonable timetable for product launches in 2015. After all, there are already six Samsung smartwatches on the market, many of which released within months of each other last year.

As for the features of the watch, earlier reports indicate the Gear A will be equipped with a 14nm Exynos 7420 chip, crown-shaped power button, rotating bezel ring and wireless charging capabilities. AT&T, Sprint, T-Mobile and Verizon will all reportedly carry 3G models of the watch.

So we don’t have a release date, but if Samsung does end up launching the Gear A alongside the Galaxy Note 5, we can probably expect to see it on store shelves in September or October.