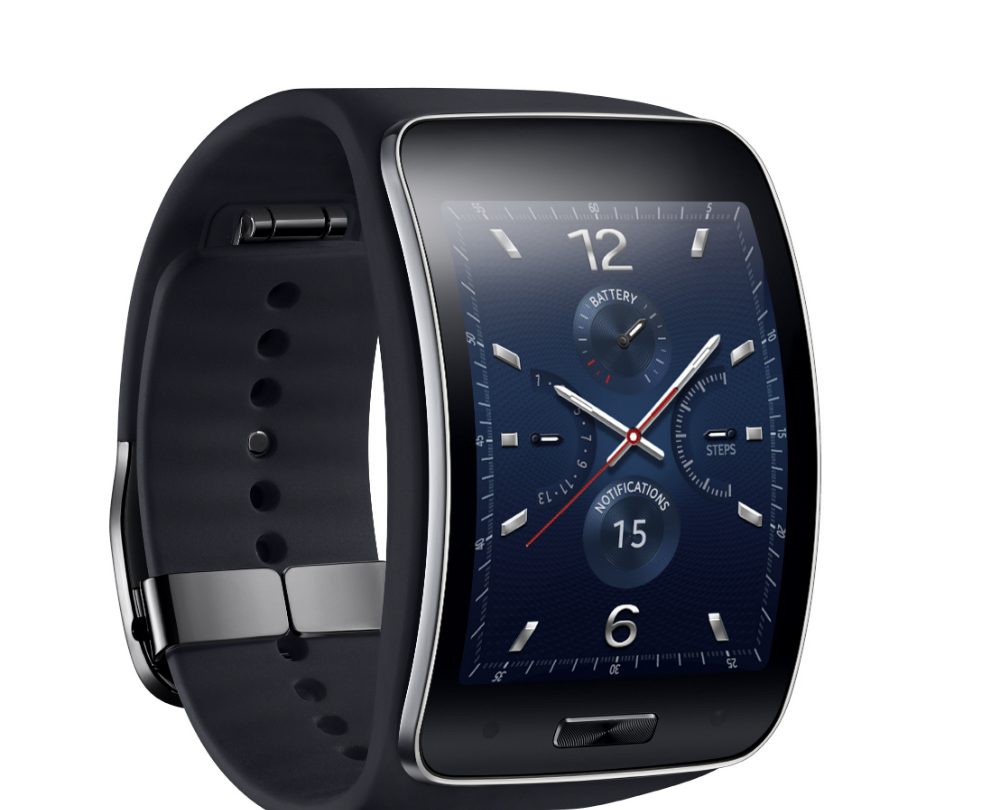 Samsung is finally putting more effort into wearables, after failing to impress buyers with the multiple models the company launched in previous years. Even though Samsung was rumored to launch a circular smartwatch at MWC, the company said it’s wasn’t ready to launch a new model at that time. Meanwhile, SamMobile has learned more details about Samsung’s next major smartwatch, a product formerly known as “Orbis.”

DON’T MISS: LG says Apple’s most impressive iMac yet is coming out this year

According to the publication, the Orbis will be sold as the Gear A and come in two versions, including one that only offers Wi-Fi connectivity (model number SM-R720), and one that also has 3G support, complete with voice calling (model number SM-R730*).

The publication has also obtained alleged model numbers for the devices, revealing that the main U.S. carriers will have the 3G-enabled model in stock, including AT&T, Sprint, T-Mobile and Verizon. The same goes for South Korean carriers, with SKT, KT and LG U+ all having specific Gear A models.

Pricing details for the Gear A smartwatches aren’t available at this time, and it’s not clear when Samsung will unveil them.

Apple will start taking Apple Watch preorders on April 10th and the device is supposed to go on sale on April 24th.