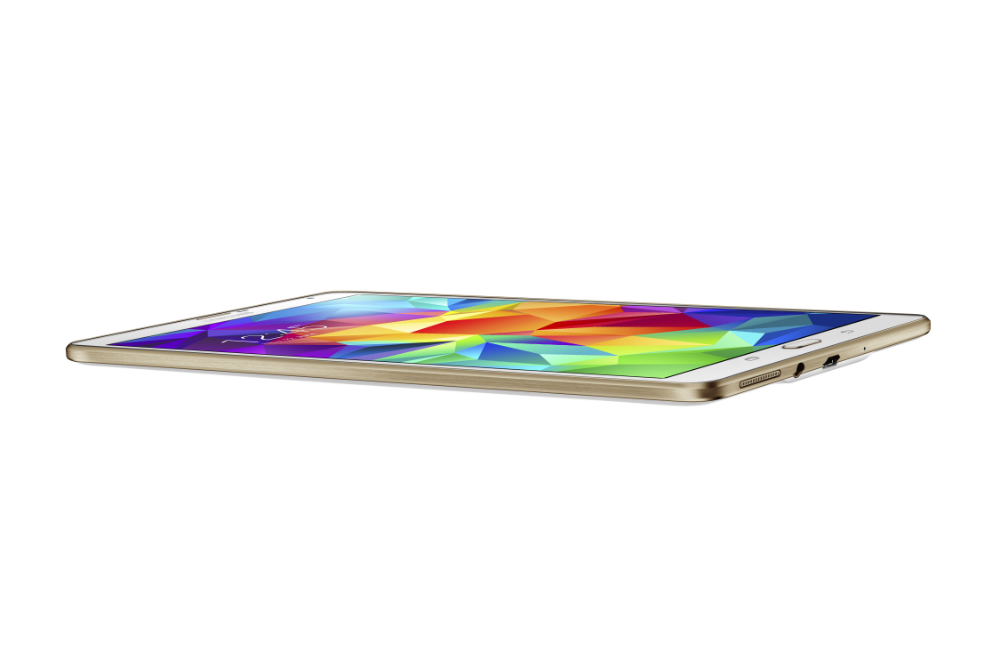 It’s not clear how thin the Galaxy Tab S2 tablets will be, though the publication has learned other things about their design and build quality. Samsung is going to have several new Tab S2 models in stores, including 8-inch and a 9.7-inch versions, and it will use “premium materials” for them, such as a metal frame, “to make it feel even more premium,” as SamMobile puts it.

Other details about the new Galaxy Tab S2 models, including availability information, have not been shared.

Meanwhile, Apple is expected to sell fewer iPads this year than before, continuing its downward trend, though analysts still see the company selling as many as 45 million units in 2015. In 2014, Apple sold 63.4 million iPads, with Samsung coming in second with 40.2 million units shipped, according to recent data published by IDC.