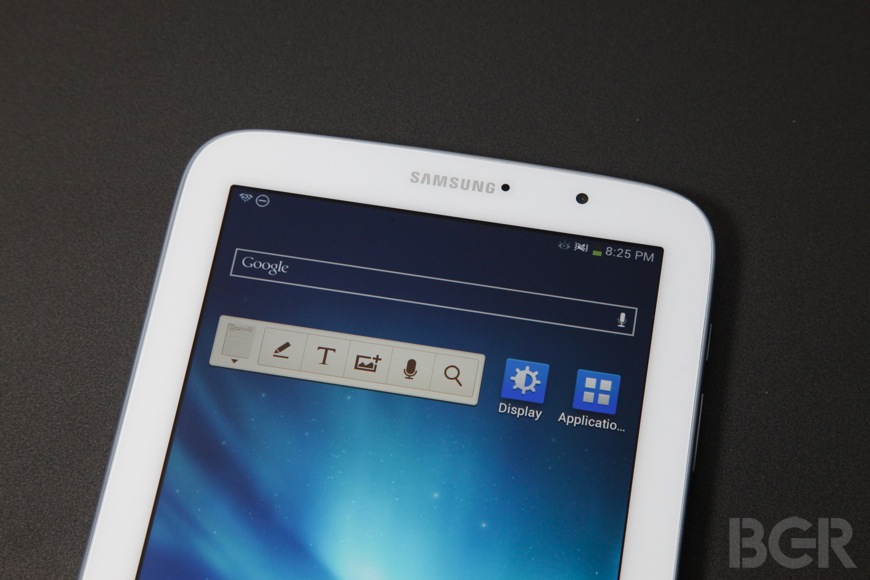 Samsung has seen Google and Amazon’s best efforts at selling super-cheap tablets and it’s apparently getting ready to do them one better. According to the latest rumors from SamMobile, Samsung is planning to release a new tablet next year called the Galaxy Tab 3 Lite that it will sell for a mere €100 (USD $135), making it by far the cheapest Samsung tablet ever released. There’s no information available yet on the rumored tablet’s specifications although SamMobile expects them to be “respectable” because Samsung is releasing both a Wi-Fi-only version and 3G cellular version of the device. No release date has been confirmed although it does sound like it would be a good candidate to launch at the Consumer Electronics Show in January.