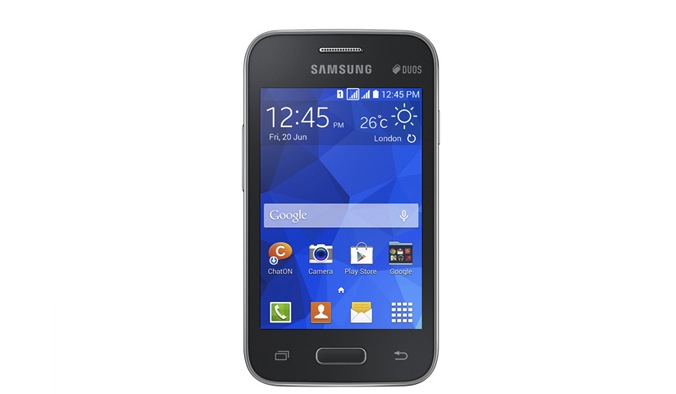 On Sunday evening, Samsung announced several new smartphone models. The most important may turn out to be Samsung Galaxy Star 2, which shows just how deeply into the budget market Samsung intends to burrow.

This radically low-end new cheapie smartphone doesn’t even have 3G support and the camera quality is mere 2 megapixels. The display is a skimpy 3.5 inches. We’re talking specs from 2007 here, although the Galaxy Star 2 does offer Wi-Fi N, GPS and Bluetooth support. There are several reasons why Samsung has now a lot riding on ultra-cheap smartphones.

Samsung’s mobile phone volume growth has suddenly screeched to a halt. The company delivered such strong unit growth for so long that losing momentum must be disorienting and moving into ultra-cheap models is one way to revive shipment growth.

One recent development that must unnerve Samsung is the big success of the roughly $120 Moto E model in Asia. Motorola’s stripped down, yet sleek budget phone is doing blockbuster business in India right now with a dirt-cheap price, a 5-megapixel camera and a 4.3-inch display.

Motorola used to have a strong operation in India, but its market share faded badly as the company chased premium category success. Now that Motorola has gone aggressively low-end, it is suddenly regaining unit sales momentum in Southeast Asia.

It seems as though Samsung has decided to undercut the Moto E with an even cheaper device — the Galaxy Star 2 is likely to retail below the $100 price point, possibly at $90. As a matter of fact, even the somewhat pricier 3G model Samsung Galaxy Young 2 seems designed to undercut Moto E, since it features a 3-megapixel camera, a 1 GHz single-core processor and a 3.5-inch display.

Right now, the Samsung Galaxy Pro is a big seller in emerging markets with a sub-$100 price tag. It looks like Samsung is going to double down on budget models, and we’ll find out how just how aggressively it’s willing to go once the prices for the new model are announced.