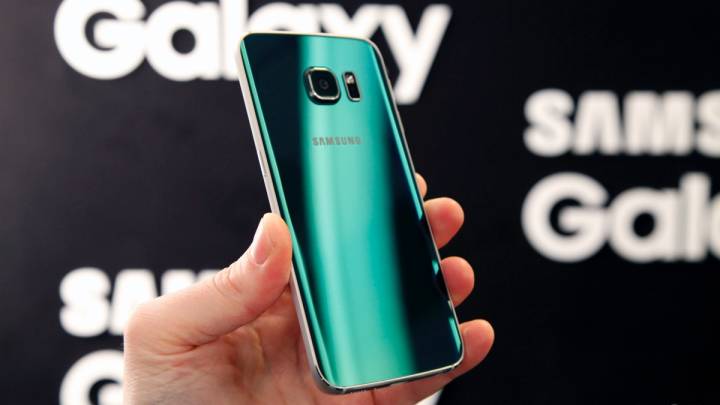 The Galaxy S4 was a huge hit for Samsung but the Galaxy S5 seemed to leave a lot of people disappointed. Because of this, there’s likely some skepticism out there about the Galaxy S6 even though early impressions of the device have said it’s easily the best smartphone Samsung has ever made. SamMobile has made a list of seven reasons Galaxy S4 owners should consider making the jump to the S6 and it highlights some of the most important improvements Samsung has made from its earlier models.

In our minds, the biggest reason to give the Galaxy S6 a shot is Samsung’s much more toned down version of TouchWiz. In the past, TouchWiz has been an object of hatred for Android fans who have bemoaned how much lag it adds to Android overall. Samsung has listened to these complaints, however, and SamMobile writes that the software on the Galaxy S6 “seems to be more optimized than it has ever been.”

Other key reasons to make the jump to the Galaxy S6 include Samsung’s “blazingly fast” mobile processor, its hugely improved camera, and significant improvements to Samsung’s fingerprint touch sensor. Check out the full list by clicking here.