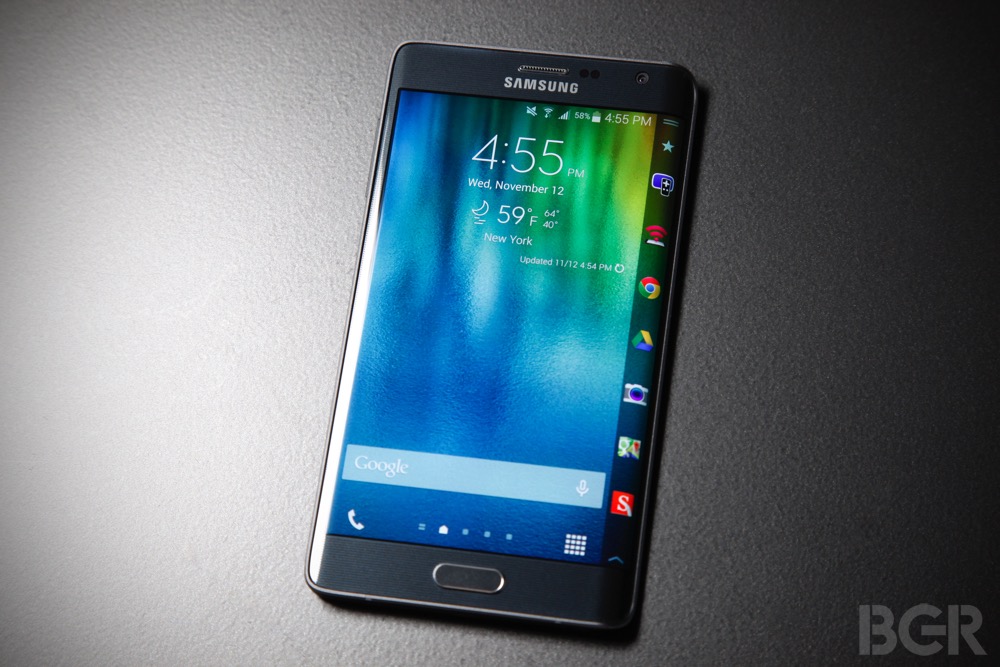 Samsung ended 2014 not with a bang, but a whimper. The Galaxy S5 came as a bit of a disappointment to Android fans looking for “the next big thing,” and the Galaxy Note 4 didn’t do much to improve upon its predecessor either. The critical consensus was that Samsung would need to innovate to reinvigorate its core audience in 2015.

Based on a recent report from SamMobile, it looks like the company is beginning to take the first steps.

According to SamMobile, a reliable source claims that Samsung is going to make customizable themes a priority on all of its future devices. Themes made their Samsung debut on the Galaxy A3 and Galaxy A5 last year, but now the company is apparently looking to bring themes to the Galaxy S6 and other flagship devices as well.

The source says that themes on the S6 will be similar to those on the A series of phones, but with some additional functionality, including the ability to change system sounds and fonts and setting up themes specifically for events and holidays. There will also be a standalone themes store where users will be able to download new themes.

Themes have become commonplace on many Android devices, but up until now, Samsung has shied away from allowing its users to fully customize the look of their phones. It’s not quite the revolutionary advance that users might be looking for, but it’s another step in the right direction.