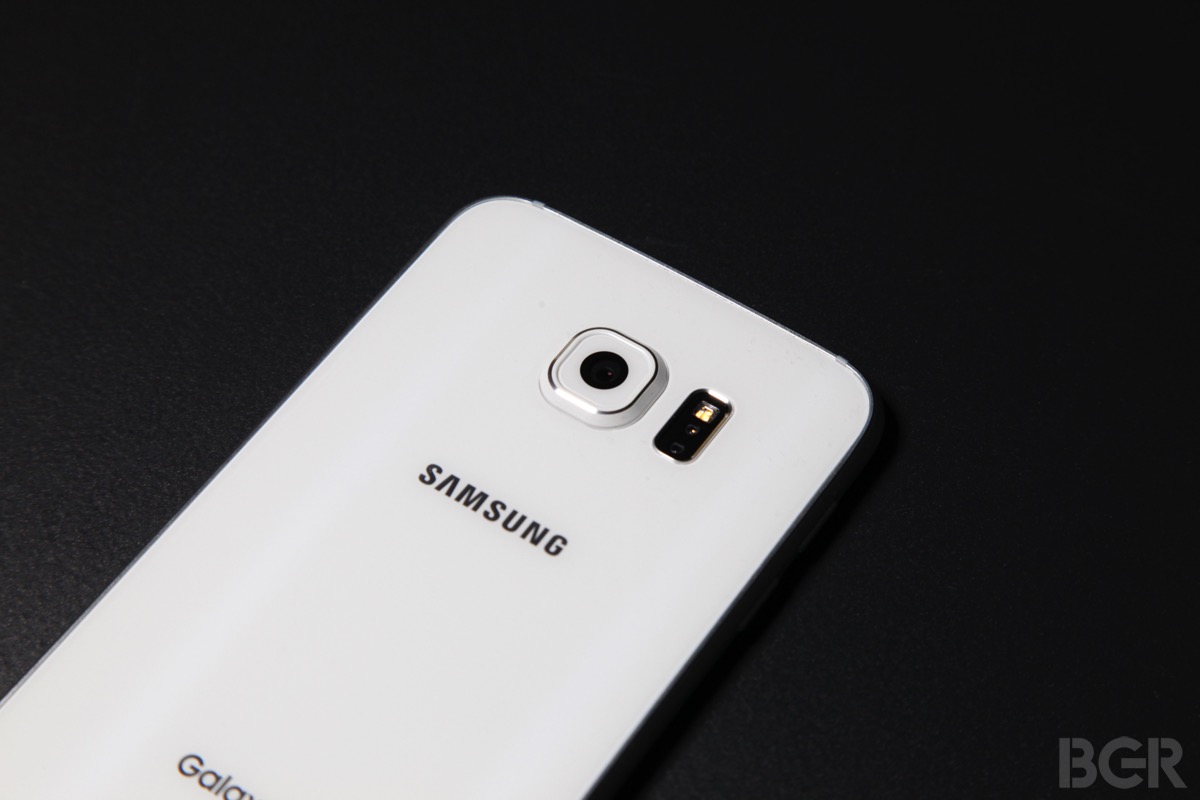 There’s been a good deal of hand wringing from gadget fans lately about how Samsung sold out functionality in the name of form when it decided to not give the Galaxy S6 an easily replaceable battery. Charles Arthur, however, thinks Samsung is smart enough to know what it’s doing and he makes a persuasive case that there’s no way the company would have ditched the replaceable battery for the S6 if it thought such a move would significantly hurt its sales.

Arthur writes that when you’re a company that’s as successful as Samsung, you obsessively analyze sales data for all your devices and components, including sales for battery replacements. If replaceable batteries made a lot of money for Samsung or its accessory manufacturing partners, the company would absolutely know about it and wouldn’t even dream of getting rid of them.

But because Samsung did decide to dump replaceable batteries for the Galaxy S6, we can infer that the company knows such batteries weren’t massive sellers to begin with.

“[Samsung’s] decision to dump removable batteries and microSD cards is simply one where it knows a few people will be upset, but the vast majority won’t,” Arthur writes. “And that once again will show that people who make a lot of noise on the various tech blogs (whether above or below the line) may feel keenly about these issues, but aren’t necessarily representative of wider use.”

This is a useful reminder that features that matter to hardcore gadget fans aren’t usually quite so important to the average end user and thus won’t impact companies’ decisions on whether to keep them. After all, if your sense of reality was based on the BGR comments section, you would think that replaceable batteries are hugely important to smartphone sales, that BlackBerry has rebounded to become the world’s No. 1 smartphone seller again and that Apple is on the brink of going bankrupt.