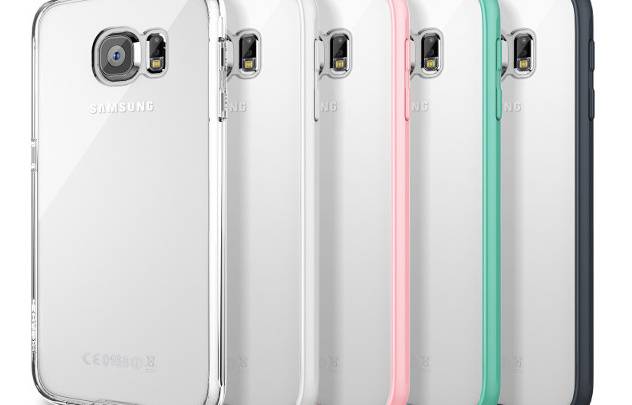 We know when Samsung will officially unveil the Galaxy S6 and now it’s been all but confirmed when you’ll be able to buy it yourself. One of Android Police’s Samsung retail sources has sent in a new notice the company sent out informing retail staff that it’s issuing vacation blackout dates first between March 22nd and March 30th, and then again between April 19th and April 27th.

FROM EARLIER: This is probably our best look yet at the Galaxy S6

We’re going to assume that Samsung will want to get the Galaxy S6 out sooner rather than later, which means it’s likely that the device will release on the week of March 22nd. The question, though, is what does Samsung have planned for the week of April 19th? It’s unlikely that even if the Galaxy S6 Edge were to release later than the regular Galaxy S6 that it would be a big enough seller to require a vacation blackout date.

Samsung has a lot riding on the Galaxy S6, which has reportedly been completely redesigned compared with the Galaxy S5. Samsung’s smartphone profits have been cratering over the past few quarters and it really could use a hit to get back in the game and make up the ground it’s lost, so the sooner the Galaxy S6 comes out, the better.