The worst thing about the Samsung Galaxy S5 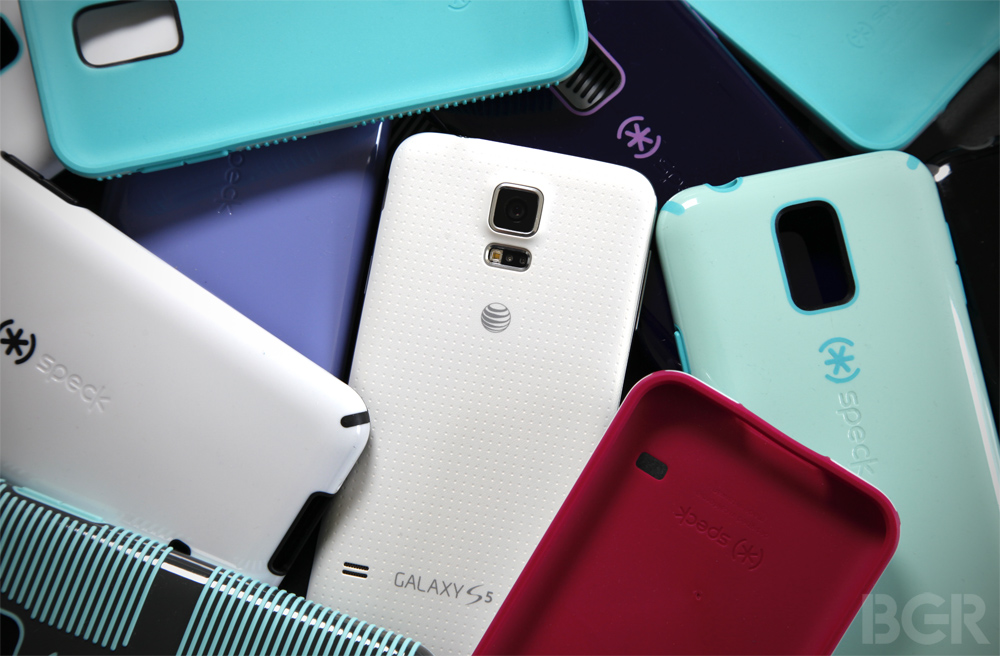