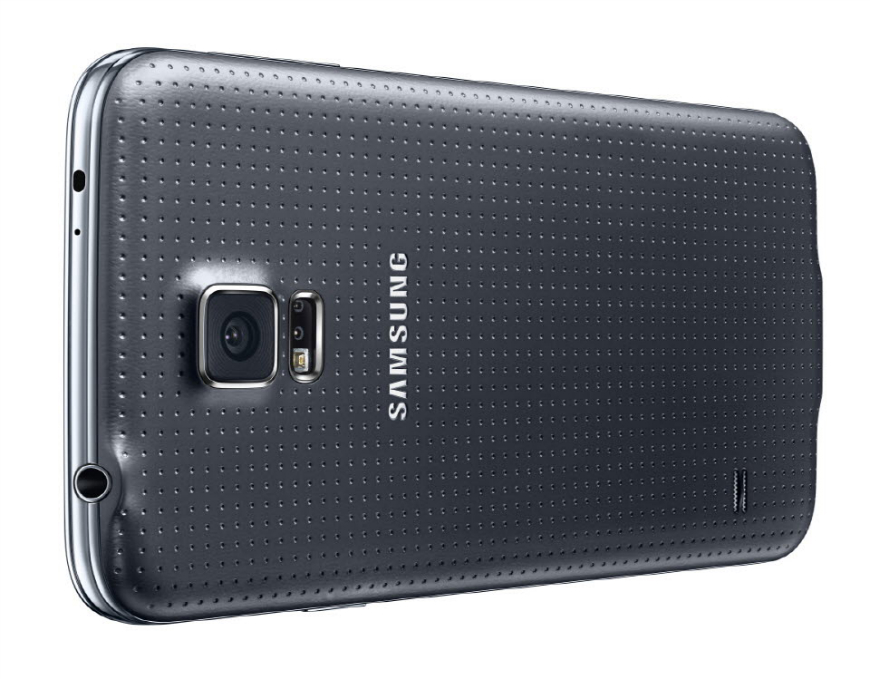 Although Samsung has reportedly considered pricing the Galaxy S5 lower than it priced the Galaxy S4, new information posted by U.K.-based retailer Clove suggests that Samsung’s next big thing will have the same price as its last big thing, if not higher. SamMobile notices that Clove is now taking preorders for the device starting at “£499.99 (£599.99 after taxes), which comes out to around $1000.” Similarly, Amazon Spain is taking preorders for the 16GB Galaxy S5 starting at €730, which also comes out to around $1,000. In other words, anyone who was hoping to get the Galaxy S5 for less than the Galaxy S4’s original $640 off-contract price is likely to be sorely disappointed.