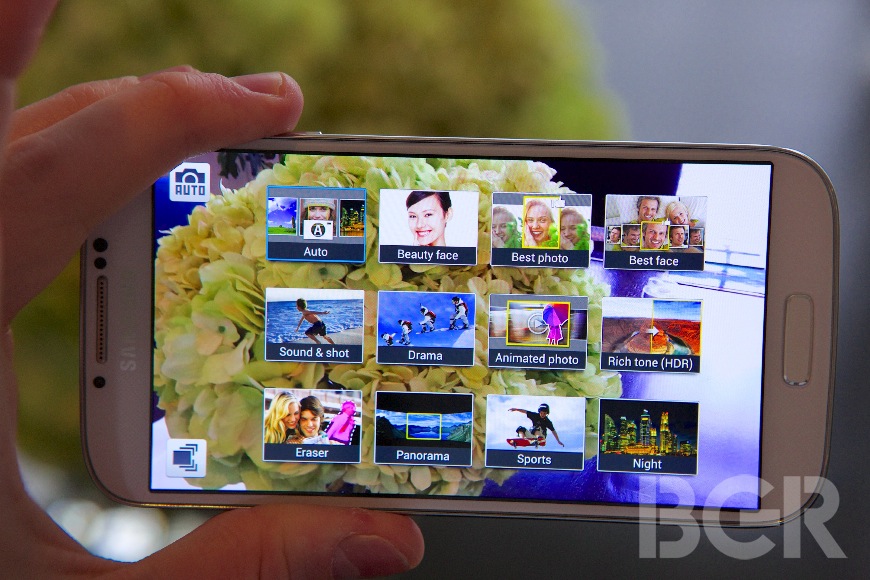 Samsung’s Galaxy S4 is less likely to remain your life companion if you drop it on the ground. The latest durability tests released by smartphone insurance vendor SquareTrade have found that the Galaxy S4 is more fragile than both the older Galaxy S III model and Apple’s iPhone 5. SquareTrade found that while the Galaxy S4 “proved slightly more water resistant than its predecessor,” it “actually performed worse in most other categories” by breaking more easily when dropped and by being more difficult to grip.

SquareTrade CMO Ty Shay says that his firm’s tests show that “even the smallest device characteristics can dramatically affect its breakability: the weight balance of a device can affect the way it spins in free-fall, making it more likely to land on its screen; devices with rubber backs are less likely to slide, and device dimensions can effect how snugly smartphones fit in pant and jeans pockets.” The company’s full press release is posted below.

SAN FRANCISCO, April 29, 2013 /PRNewswire/ — SquareTrade®, the top-rated protection plan trusted by millions of happy customers, today announced its Breakability Score™ for the new Samsung Galaxy S®4. The SquareTrade Breakability Score ranks today’s top devices based on how prone they are to break due to accidents. Evaluating key elements such as front and back panel design, edge construction and materials, size, weight, friction quotient, water resistance and grip-ability, SquareTrade’s Breakability Score fills in the missing gap left by traditional device reviews: it tests devices in everyday danger situations brought on by our lifestyles and habits.

“Our Breakability Score creates a new Richter Scale for accidental damage to help consumers assess when, where and how their phones are in danger,” said Ty Shay , CMO at SquareTrade. “It’s been two years since we created the first Drop Test video for the industry and we thought it was time to expand the concept.”

The SquareTrade Breakability Score is based on a number of factors, from physical characteristics to the results of our SquareTrade Drop Test. The higher a device scores on a scale from 1-10, the higher the risk of it breaking due to an accident.

Comparing the Samsung Galaxy S4 to the S3 and Apple’s iPhone®5, the iPhone 5 was the clear winner. SquareTrade’s Breakability Score revealed the following:

“Our research and experience shows that even the smallest device characteristics can dramatically affect its breakability: the weight balance of a device can affect the way it spins in free-fall, making it more likely to land on its screen; devices with rubber backs are less likely to slide, and device dimensions can effect how snugly smartphones fit in pant and jeans pockets,” continued Shay. “The likelihood of damage due to these common scenarios has never been higher.”