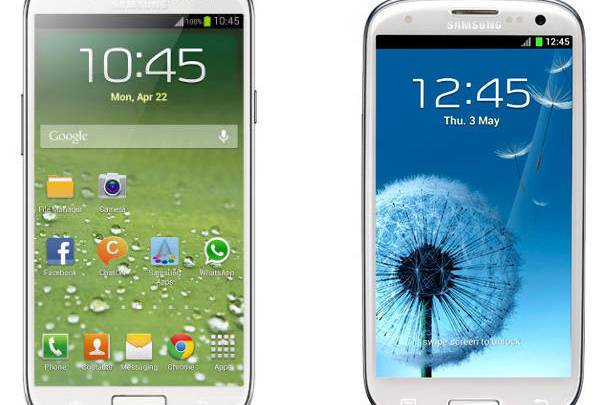 Earlier this month, an alleged press image of Samsung’s (005930) upcoming Galaxy S IV smartphone surfaced on the Web. The image had the look of a traditional Samsung smartphone but it omitted the company’s signature hardware button, leading many to believe it was fake. A second press image has been hiding in plain sight on Picasa for over a month now, however. The image, which the author claims to be the Galaxy S IV, reveals a slightly different design compared to the Galaxy S III with a larger display and thinner bezel.

The Galaxy S IV is rumored to be equipped with a 1.8GHz 8-core Exynos 5 Octa processor and a 4.99-inch 1080p full HD display. The smartphone is also believed to feature a 13-megapixel rear camera, 2GB of RAM, 4G LTE connectivity, a micro SD slot, wireless charging capabilities and run the latest version of Android.

The interesting thing to note is the date on the smartphone: April 22nd. Companies often place the announcement or release date on the press image. It is speculated that this date could be either one for the Galaxy S IV, which has been rumored to launch in April.