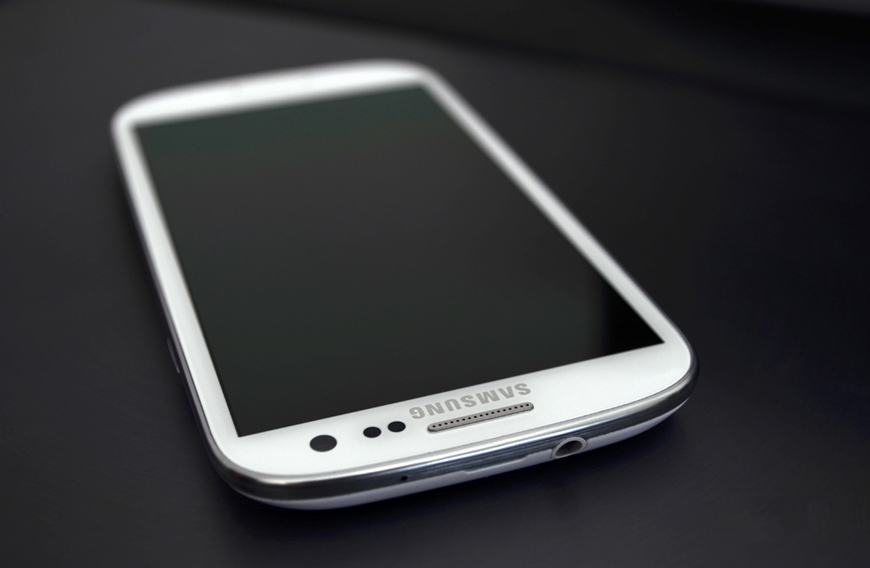 Samsung (005930) is about to blow open the smartphone industry with innovative next-generation smartphones that break the mold and reinvent the smartphone experience — but not with the Galaxy S IV. So says Forbes contributor Haydn Shaughnessy, who recently chatted with IBB analyst Jefferson Wang about Samsung’s future. According to Wang, the Galaxy S IV will be Samsung’s “last act in Apple’s (AAPL) shadow” and the flagship smartphones that the company is developing for 2014 and beyond will feature a complete reimagining of the digital experience.

“When Samsung launches the [Galaxy S IV] later this week it will be the last time that they operate within the Apple mobile computing paradigm,” Shaughnessy wrote. “Right now that is where it is stuck. With Apple’s form factor and Apple’s design language, chipping away and trying to make a good iPhone, iPad-like product.”

Shaughnessy says that modern smartphones simply represent each vendor’s interpretation of Apple’s vision of a phone, but Samsung will change that in 2014 when it finally breaks away from Apple’s form factor and interface designs with things like the Tizen operating system and exciting new proprietary flexible display technology.

“Samsung is probably taking its last steps in Apple’s shadow. In 2014 it will transform the computing and online experience, in a way that is unique to its own vision. Critics who think it lacks vision need to think again,” Shaughnessy wrote. “Look a little down the road and Samsung has put in place all the components to redefine the online experience. It won’t be called mobile or desktop but it might be called pervasive or ‘lifestyle.’ And it will take place wherever Samsung can fit a (flexible) screen (an industry it dominates).”

In the meantime, he says the Galaxy S IV will just be “yet another good iPhone competitor.”