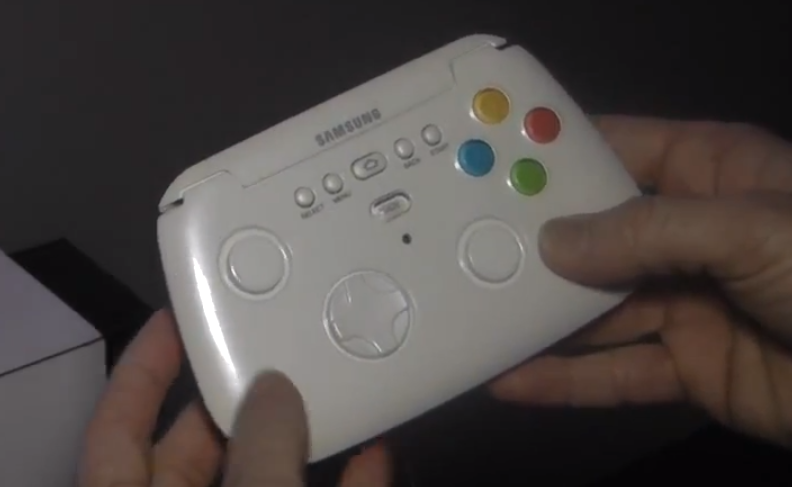 Samsung (005930) isn’t content to challenge Apple (AAPL) with the Galaxy S 4 — it apparently wants to challenge Sony (SNE) and Nintendo (NTDOY) in the portable gaming console realm as well. Forbes contributor John Gaudiosi writes that the vast improvements in smartphone technology over the last couple of years mean that “the gap between consoles and portable games is closing” and that Samsung plans to capitalize on this by releasing “a Game Arcade gamepad that looks very similar to an Xbox 360 controller with dual analog sticks and shoulder.” It’s certainly true that smartphones and tablets have been eating away at sales of portable gaming consoles, so Samsung’s move to position the Galaxy S 4 as a mini-console alternative seems shrewd. A video demonstrating the new Galaxy’s game controller follows below.