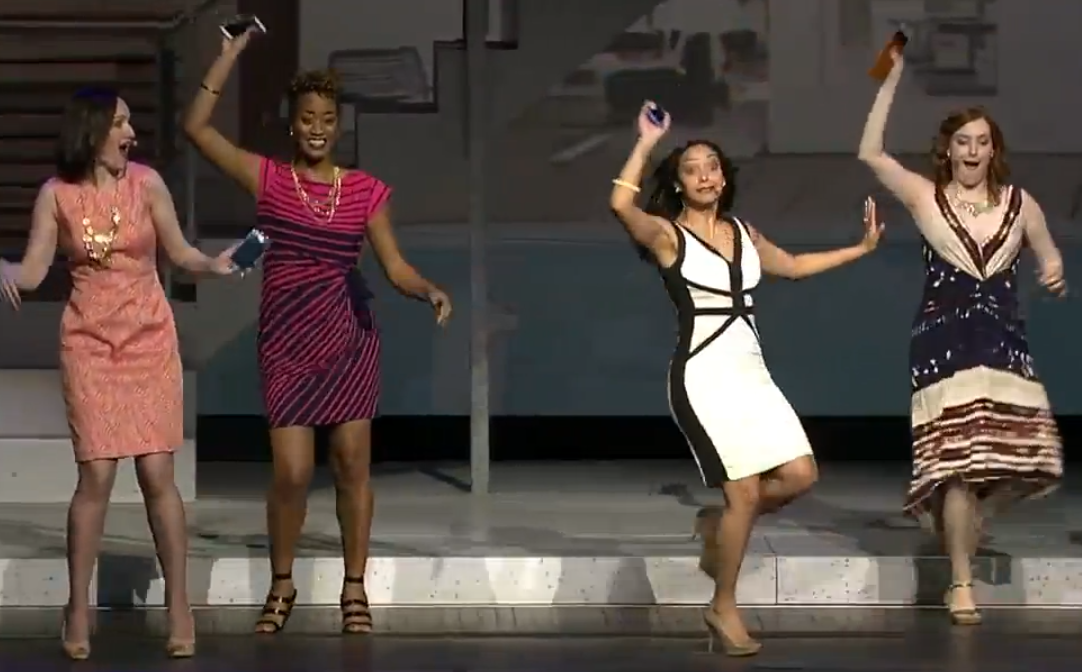 Amazing but true: Samsung (005930) can show off all the Galaxy S 4’s new features in under five minutes, and without elaborate dance numbers. In a video released Thursday, Samsung succinctly demonstrated several new features on its flagship smartphone, including its 5-inch full HD Super AMOLED display, its Air View feature that lets you interact with your phone just by hovering your finger over it, its Smart Pause eye-tracking technology that automatically pauses videos whenever you look away from your device, its Group Play feature that lets you zap music via NFC from one phone to another, and its dual shot video camera that can sync up and embed video taken with the front-facing camera into video filmed with the rear-facing camera. While some of these features might seem gimmicky, Samsung is certainly playing them up as key differentiators from competing devices. The full video is posted below.