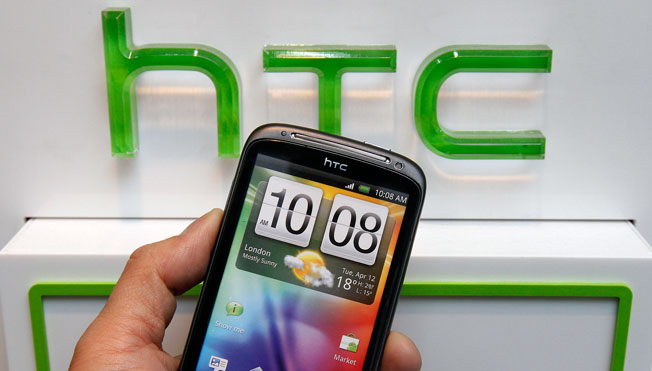 As anyone who was on hand at last year’s Galaxy S III unveiling expected, Samsung’s (005930) Galaxy S 4 press conference at Radio City Music Hall on Thursday evening was quite the spectacle. We were expecting a big-budget production, but we’re not sure anyone could have guessed that the presenters would break out in song and dance. HTC (2498) president Jason MacKenzie was watching the show Thursday night, and he had some choice comments when asked how he felt about the unveiling of his chief rival’s new flagship smartphone.

“I went from laughing to actually feeling embarrassed at some of the acting,” MacKenzie said in an interview with CNET. “Watching the presentation, it looks like they invested a lot in marketing instead of innovation.” HTC reps were on hand outside Samsung’s event promoting the company’s upcoming flagship smartphone, the HTC One.

Samsung Telecommunications America’s marketing director Ryan Bidan responded, “Everybody is entitled to their opinion.” He also told CNET that he thinks Samsung handles research and development well, not just marketing.