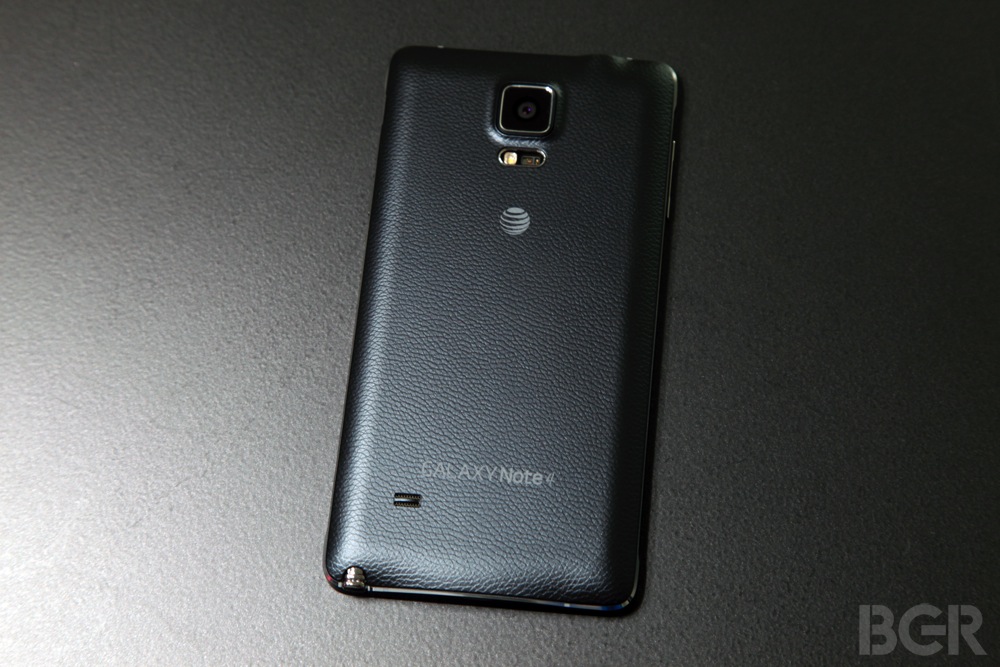 Samsung isn’t shy about using rhetorical excess to describe its devices — recall that it once described the Galaxy S4 as “a precious stone glittering in the dark or countless stars sparkling in the night sky,” while it said the Galaxy S III “opens up new horizons and allows you to live your life extraordinarily” by being “enhanced with nature and human emotion.” You’ll be happy to know that Samsung hasn’t toned down its approach when it comes to marketing the Galaxy Note 4, as the company has just written an explanation for its new device’s design that explains why it’s the epitome of “modern sleek.”

RELATED: Samsung execs explain why the Galaxy S4 is a ‘life companion’ more than a smartphone

“The new Galaxy Note 4 takes an honest design approach that emphasizes the overall feeling that comes from the device as a whole rather than the decorative factors,” Samsung writes. “It is about being simple, modern, emotional and innovative; the designers at Samsung call it ‘Modern sleek.'”

This is actually somewhat of a departure from previous Samsung marketing approaches — whereas the company tried hard to make the Galaxy S III and S4 into wondrous jewels of magic and mystery, it’s trying to portray the Note 4 as more of a rugged, earthy device that’s less a marvel of nature and more a must-have for contemporary city life.

“If its predecessor was about being ‘classic’, the Galaxy Note 4 is more about being ‘modern sleek’ with an emphasis on the urban vibe,” explains Samsung. “With the implementation of metal frame with diamond cuts, the designers wanted to take a more simple approach which aligns with the ‘modern sleek’ design concept… The designers wanted the Galaxy Note 4 to project a sense of modern edginess.”

Be sure to read everything you ever wanted to know about modern sleekness with an emphasis on the urban vibe by clicking the source link below.