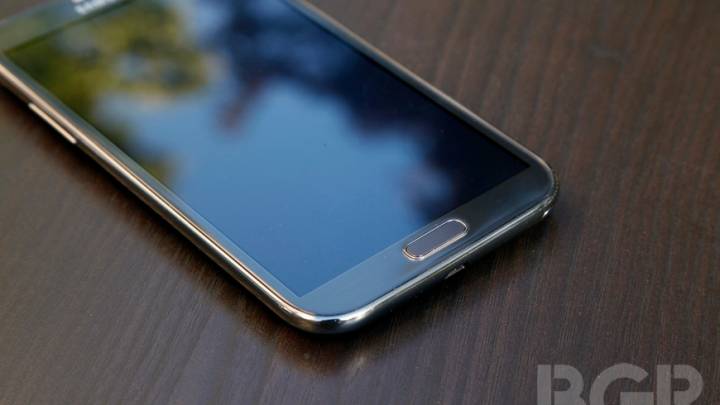 In an interview with Reuters, Samsung said that it’s studying various ways to improve device sales while it’s dealing with slowing growth in the high-end smartphone market. One of these devices may be a redesigned Galaxy Note 4 smartphone expected to be launched in the second half of the year.

The exec revealed that a new Galaxy Note model with a “new form factor” will be launched later this year, although he did not explain what the new device will have to offer. “Our ultimate goal is to make products that consumers really aspire to have. This is how we are trying to find a breakthrough in the stagnant premium market,” Yoon said.

Previous reports suggested that the Galaxy Note 4 could feature a flexible display of some sort, which would be a first for a flagship Samsung device. For the first time since the Galaxy Note line was launched, Samsung may have a direct iPhone competitor to face in the “phablet” business this year.

In addition to mentioning new design plans for the Galaxy Note 4, Yoon also said that he expects the Galaxy S5 to sell better than the Galaxy S4 and that Samsung will launch a Tizen handset in the second quarter of the year.