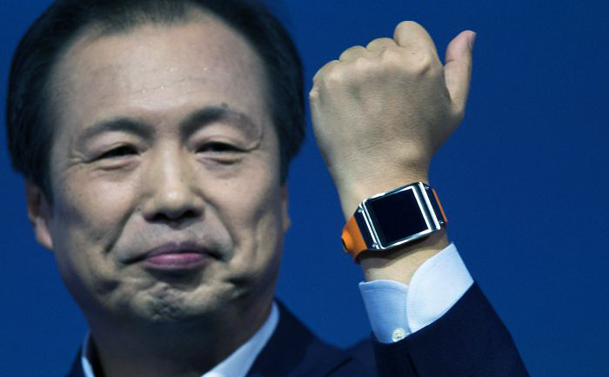 As amazing as it seems, Samsung’s Galaxy Gear smartwatch may be an even bigger bomb than the ill-fated Facebook-centric HTC First smartphone. BusinessKorea reports that Samsung has sold less than 50,000 Galaxy Gears so far, a stunningly low number that would put even the worst flops released this year to shame. That Samsung’s device has reportedly flopped this badly is rather surprising since the company poured a lot of money into an ad campaign designed to highlight its first-ever smartwatch. Samsung has insisted that the Gear is just the first step in the long evolution of the smartwatch, with one executive even comparing it an unripened tomato. If sales figures of under 50,000 sold are accurate, however, then it seems the device looks much more like a rotten tomato to many consumers.