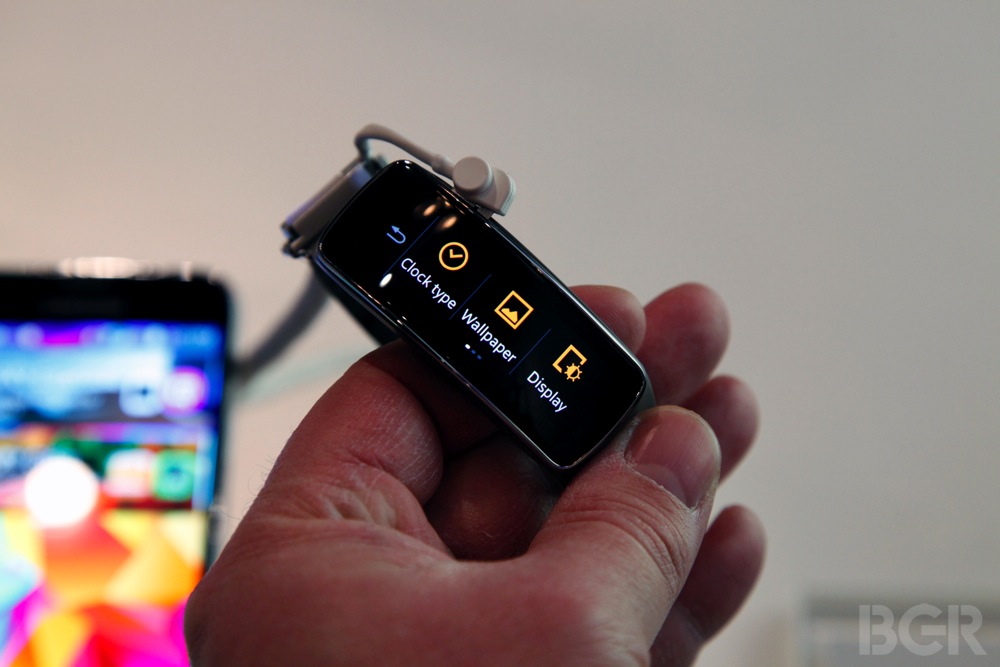 Samsung is currently flooding the market with wearable devices. It sells the Galaxy Gear 2, which is its full-featured smartwatch, alongside the Gear 2 Neo, a cheaper and less feature-packed smartwatch. These two devices run a custom operating system designed by Samsung called Tizen. This was a switch from Android, which powered the initial Gear smartwatch. Samsung has one other wearable called the Gear Fit that is smaller and focuses on fitness tracking. Interestingly, it runs neither Android or Tizen. Instead, it uses a custom real-time operating system (RTOS) that helps the Gear Fit run efficiently, according to SamMobile. The custom RTOS allows the Gear Fit to achieve 3 to 4 days of battery life, much longer than the Gear 2 or Gear 2 Neo.