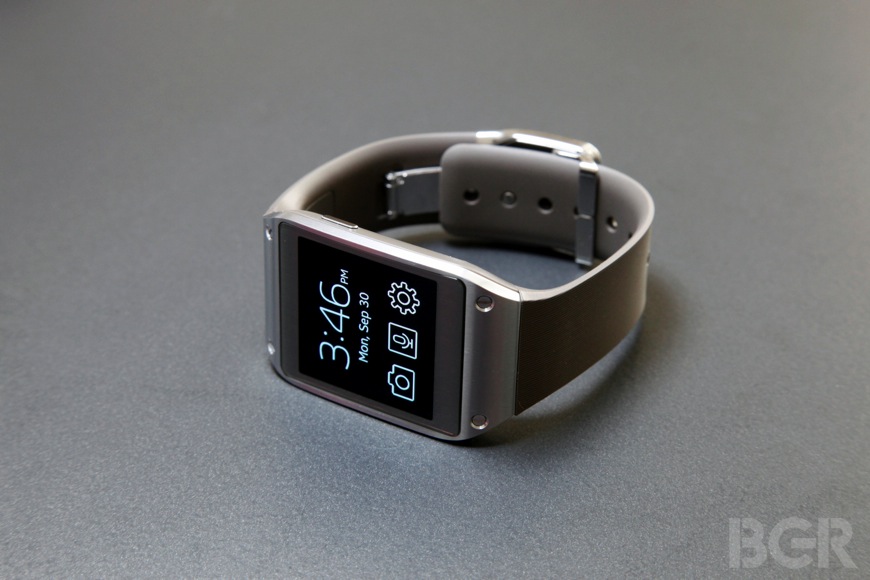 Samsung’s first entry into the wearable tech market left a lot to be desired, but there’s never been any doubt that the company would come back swinging before too long. In fact, if Samsung Mobile UK’s Twitter feed is any indication, news of the follow-up to the Galaxy Gear might be right around the corner.

The tweet is fairly vague and is posed as a question to consumers that may or may not have been impressed by the Galaxy Gear last year, but it could be a sign that Samsung is ready to start talking about its next next big thing at CES next week. Rumors have already started springing up concerning the Galaxy Band, a fitness tracking device similar to Nike’s FuelBand that would pair with other Samsung devices.

What’s more, there have already been reports that Samsung is looking to launch its Gear follow-up in the first quarter of 2014 alongside the Galaxy S5. Hopefully we will have a better sense of the company’s direction next week.