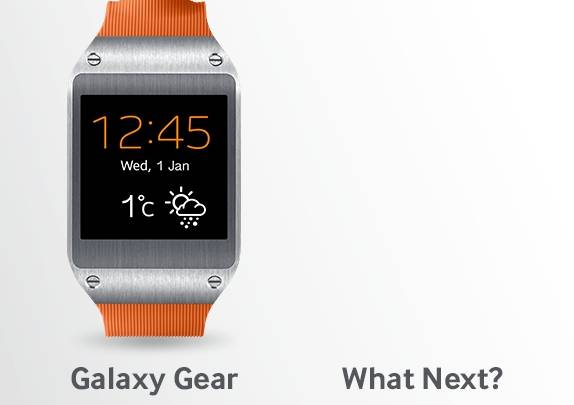 When the follow-up to the Galaxy Gear smartwatch is unveiled at Mobile World Congress next week, Samsung might surprise us all. USA Today reports that the Galaxy Gear 2 will ditch Android in favor of Samsung’s Tizen OS. Previous reports regarding Samsung’s operating system have indicated that the South Korean company has struggled to convince manufacturers to move away from Android, the worldwide leader in the mobile market. Shipping the Galaxy Gear 2 with Tizen would be a huge boost for the Samsung OS and its partners, while simultaneously giving consumers a chance to see the platform in action.

“The new Gear smartwatch operating system will be an HTML5 version of Tizen,” said USA Today’s sources. “HTML5 is the latest version of the language and broader technology that is used to develop websites and web-based applications.”

Shortly after USA Today’s story was published, The Verge reported that its own source believes Samsung will unveil multiple Galaxy Gear models at MWC. If this were the case, it would allow Samsung to release a standard Android sequel to the smartwatch alongside a Tizen counterpart. Considering the tepid reaction to the first Gear, it seems much more likely that Samsung would play it relatively safe for the second release. Offering both models would give interested parties an opportunity to test Tizen without shutting Android out of the lineup.

At this point, it’s all hearsay, but we’ll know for sure next week when Samsung shows up in Barcelona.